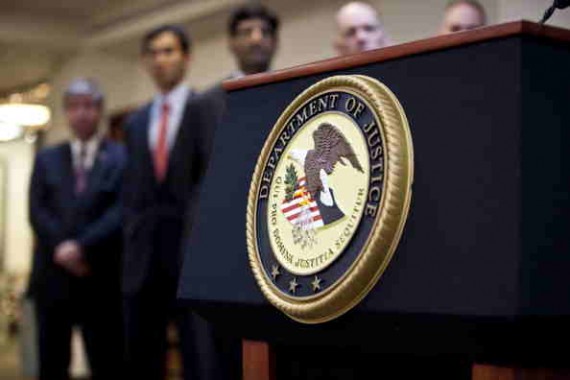 The Halliburton Company has announced in a press release that they and Baker Hughes Incorporated is extending the time period for closing the transaction to no later than April 30, 2016.

Halliburton said the DOJ does not believe that the remedies they offered to date are sufficient to address the DOJ's concerns.

The DOJ, though, acknowledged that they would assess further proposals and are looking forward to cooperating with the two companies in their continuing investigation.

As previously announced, Halliburton proposed to the DOJ a substantial divestiture package that would facilitate the entry of new competitions in the markets in which products and services are being divested.

The two companies believed that the divestiture package, which was recently enhanced, would address the DOJ's specific competitive concerns.

The combination would be able to compete by achieving a scale and building a better technology portfolio that is important in a market where the ability to innovate is increasingly critical for success.

Halliburton, at that time, said that they would divest assets that generate as much as $7.5 billion in annual revenue to win antitrust approval.

James West, an analyst at Evercore SI in New York, said in an email that if the DOJ is not "comfortable with divestitures to date, that doesn't mean it can't ultimately get comfortable."

He said that Halliburton is willing to sell more assets, with the total threshold adding up to $10 billion in annual revenue.

Halliburton also said in the press release that they and Baker Hughes are also working constructively to resolve any remaining issues with the European Commission and all other competition enforcement authorities that showed interest in the proposed transaction.