Donald Washkewicz Retires As Chairman Of The Board Of Parker Hannifin, The Company's CEO Thomas Williams Will Replace Washkewicz 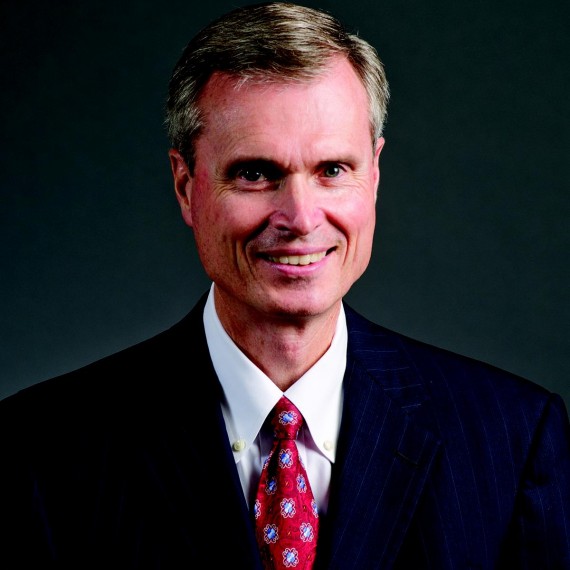 Parker Hannifin Corporation, the global leader in motion and control technologies, has announced in a press release published GlobeNewswire that Donald E. Washkewicz will be retiring as chairman of the board of directors, effective December 31, 2015.

Washkewicz, who began his career as an engineer in 1972 in the Hose Products Division, has dedicatedly served Parker Hannifin for 43 years.

Washkewicz said that working and leading "a great company" as Parker Hannifin is such an honor.

"While I can reflect on the many wonderful things that we accomplished during my time at Parker, from the executive office to the shop floor and in every corner of the globe, it is the people, values and culture of this great company that sets it apart and what will stay with me for a long time to come," he said.

He became the president of Parker Hannifin in 2000 and became its CEO in 2001. He was elected to be the chairman of the board of directors in 2004.

Some of Washkewicz highlights as CEO of Parker Hannifin include completing 102 acquisitions while adding more than $5 billion in annualized revenue.

Washkewicz was also the CEO when the market capitalization of Parker increased 249 percent to more than $17 billion.

Parker Hannifin said in a different press release that the company's board of directors have elected Thomas L. Williams, the current CEO and a director, to be the company's new chairman of the board, effective January 1, 2016.

Williams, who succeeded Washkewicz as the CEO of Parker Hannifin on February 1, 2015, joined the company in 2003 as vice president of Operations for Hydraulics Group.

He became president of the Instrumentation Group in 2005 and became the executive vice president and operating officer of the company in 2006.

The Wall Street Journal said that Wash will still remain on Parker Hannifin's board following his retirement.