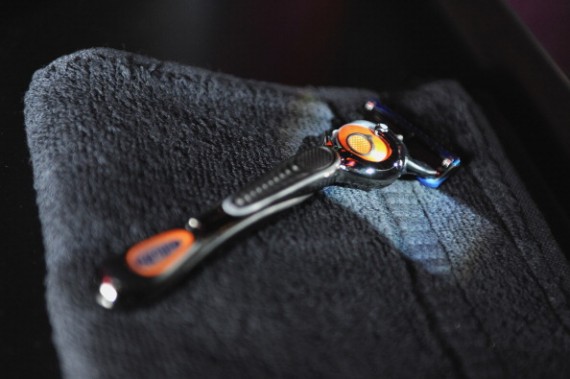 The Gillette Company, a wholly-owned subsidiary of the Proctor & Gamble Company (P&G), has filed a lawsuit against the Dollar Shave Club, a marketer and retailer of shaving products, according to a press release issued by the Gillette.

The lawsuit, which was filed in the District of Delaware, cites the unauthorized use of patented technology that is intended to protect Gillette's significant investment in razor technology.

Gillette alleges in the lawsuit that Dollar Shave Club violated the company's intellectual property by selling its infringing razors.

The company is seeking damage and an injunction in the lawsuit to prevent the Defendant from selling any products infringing Gillette's patented technology.

Deborah P. Majoras, the chief legal officer of P&G, said that the company has "long invested heavily in innovation."

"Our patents help protect the many technical advancements we've made through the years - and when it becomes necessary, we take action to protect these important assets," she said.

Gillette said that the company has been a clear innovation leader in the shaving category for over 100 years.

Today, the company offers consumers one of the best shaving experience with its advanced razors like the Fusion ProGlide.

Business Insider said that Dollar Shave Club, which was founded in 2011, launched its subscription service in March of 2012.

The company offer razors at a significant discount to Gillette's mailed direct to consumers.

Dollar Shave Club's subscription service has grown rapidly, which the company says has reached 2.4 million, making it a new competitor to the industry giants.

The company has passed Schick this fall as the number two men's razor company in terms of sales.

Michael Dublin, the co-founder and CEO of Dollar Shave Club, said that the company is on track to reach $140 million sales this year.

Dollar Shave Club has declined to comment on the lawsuit.