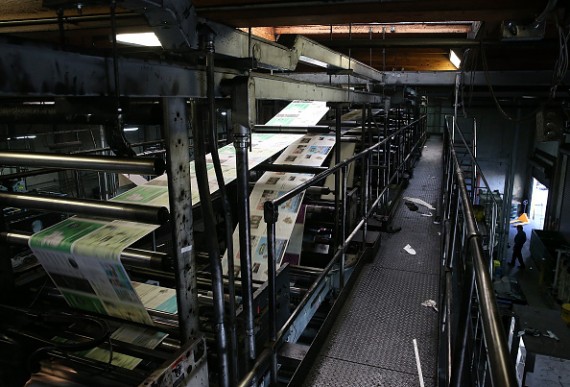 Lee Enterprises, Inc., a leading digital and print provider of local news, information and advertising in 50 markets, has announced in a press release changes in its leadership.

She will continue to guide Lee Enterprises' overall strategy and direction.

Mowbray is a 29-year veteran of Lee Enterprises.

The changes are part of a leadership transition that will begin at the company's annual meeting on February 17, 2015.

Herb Maloney, the lead independent director of Lee Enterprises, said that Junck has been an "outstanding CEO" for the company for 15 years.

"During that time Lee has been recognized as a leader in local news and information, producer of consistent results, and an innovator in its industry," he said.

Maloney adds that "it is also fortunate" that Junck has developed and identified Mowbray as her successor.

"Like Mary, Kevin is an extraordinary leader with a deep understanding of our markets, customers, operations and people," he said.

Magicvalley.com, the online arm of Times-News in Twin Falls, Idaho, said that the leadership change isn't expected to have significant effects on the day-to-day operations of the company's 46 daily newspapers.

The leadership change is also expected not to have significant effects on the company's nearly 300 other specialty products in 22 states.

The Times-News is one of Lee Enterprises' daily newspapers.

Lee Enterprises said that Junck, as executive chairman, will serve as an advisor and mentor to the CEO and will provide overall leadership to the company's board of directors.

The key areas of focus for Junck will include strategic direction, financial matters and growth initiatives.

As CEO, Mowbray will be directly responsible for all aspects of Lee Enterprises' operations, which includes more than 50 divisions in 22 states.

He will also be responsible with the corporate staff with a special emphasis on revenue growth and business transformation.