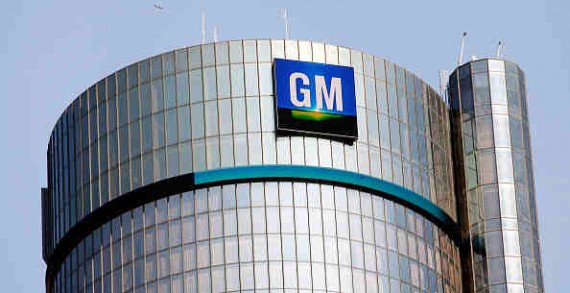 General Motors (GM) Financial Company, Inc., the financial arm of GM Company, has announced in a press release that it will be building a financial servicing center in San Antonio, Texas. The service center will reportedly be able to accommodate 700 employees, almost 500 of which are to be new hires.

GM Financial said that they selected San Antonio due to several factors, including a strong workforce, an ideal time zone, and incentives offered by the city, county, and state.

The offer includes a $2.5 million state incentive from the Texas Enterprise Fund.

The 100,000 square foot service center will be constructed on 13.8 acres of land off of Raymond E. Stotzer Freeway at the intersection of Westover Link and North Ellison Drive.

Dan Berce, the CEO of GM Financial, said that the additional facility will help the company better serve its customers by "expanding our workforce and service capacity in a strong and vibrant employment market."

"As GM Financial continues to grow to support General Motors, we have a strategic focus on providing best-in-class service to our customers and dealers," he said.

"Within the next four years, this project will bring a minimum of 490 full-time jobs to our city, a testament to San Antonio's strengths in this industry area," she said.

The Detroit News said that GM Financial's incentive with the city requires the company to pay at least $11.66 an hour to its employees.

After one year, 70 percent of the facility's employees should earn at $14.96 an hour.

GM Financial should also hire at least one-quarter of the facility's employees locally.

GM Financial said that the construction of the facility is targeted to begin in early 2016 with the plant to begin occupying the building in the first quarter of 2017.