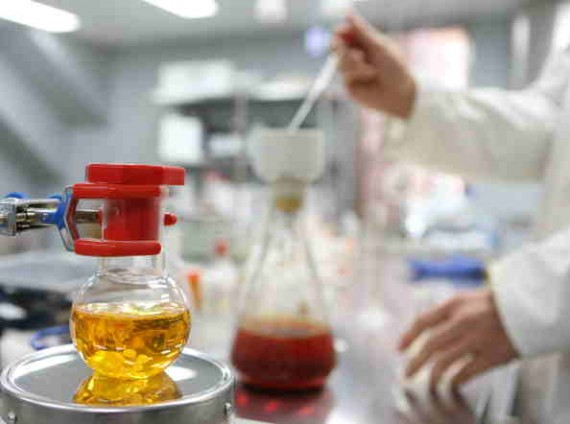 The name chosen by the company will represent its innovative culture and heritage as both the pioneer and leader in the RNA-targeted therapeutic space.

Lynne Parshall, the COO of Ionis, said that the company's goal is "to create medicines that save patients' lives."

"We decided to change our company name because, when people see or hear our name, we want them to think about the life-saving medicines we are developing," she said.

The company is focused on bringing its late-stage Phase 3 drugs, nusinersen, volanesorsen and IONIS-TTRRx to the market.

This is to advance its pipeline of high-value drugs that have the potential to be first-in-class or best-in-class drugs that treat patients with life-threatening diseases.

Reuters said that the name change to Ionis also helps the company avoid being confused with Islamist militant group known as ISIS.

Sarah Boyce, the chief business officer of Ionis, said that the name change has been an ongoing discussion for most of 2015.

"When you talk about the company you want people to immediately think about the incredible work you're doing to deliver transformational drugs to patients ... not as an unfortunate namesake," she said.

The company's stocks have dropped by about four percent on the first trading after the attack on Paris.

The ISIS group claimed responsibility for the attack.

Ionis said that in conjunction with the name change, the company will trade on the NASDAQ Global Select Market under the new ticker symbol "IONS", starting on Dec. 22.

The company will also have a new website address, which will be called www.ionispharma.com, in addition to the name change.