GE Postpones Decision Regarding Transfer Of Headquarters, Will Announce Decision In January 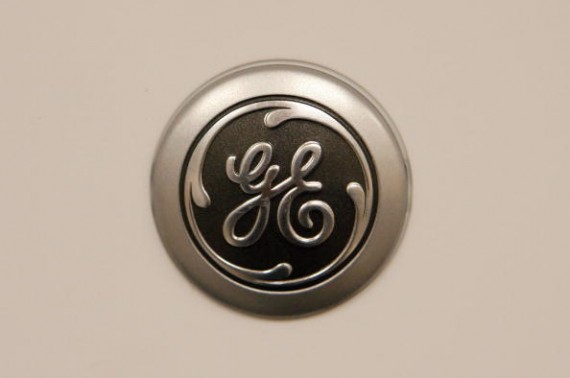 General Electric Co. has postponed its decision regarding whether it would move its headquarters out of Fairfield, Connecticut, or not, according to a report from the Hartford Courant.

A company spokesman said that top GE officials "expect to make a decision in January."

Reuters said that Jeff Immelt, the CEO of GE, had previously said that the company has planned to announce its decision of the future of its headquarters by the end of the year.

The company has been weighing moving the company and its employees out of Connecticut since the summer.

This is due to lawmakers passing a budget that included $1.2 billion in tax increases despite protests from some of the state's biggest companies.

GE, who didn't give any reason for delaying their decision, created a special committee that has already met privately with 11 governors as multiple states have sought to woo the company.

In an effort to thwart criticisms, Connecticut lawmakers earlier this month cut $350 million from the state's budget and reduced corporate taxes.

The state is being criticized for being unfriendly to businesses.

GE has not specified what other locations it may be considering, but published reports have already ruled out Atlanta and Texas.

Boston, New York, and Connecticut are still in the running.

Malloy and his aides have stayed in constant contact with the company as it sought to make its decision.

Lawmakers in Connecticut, though, disagree on whether GE will stay in the state or move elsewhere.

State Rep. David Alexander, who is taking his M.B.A. at Yale University with GE employees, predict that the company will be staying.

Senator L. Scott Frantz, though, thinks that the chances are "better than 50/50" that GE will be moving out of Connecticut.