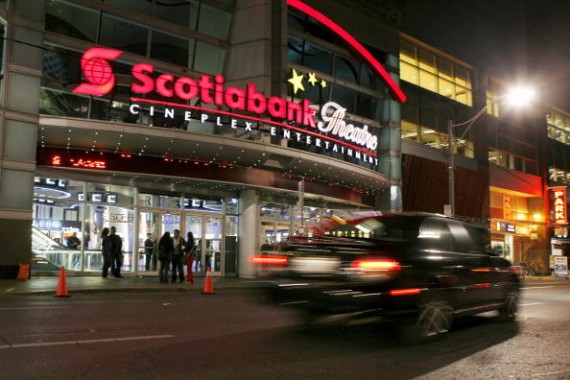 The Bank of Nova Scotia (Scotiabank) has announced in a press release that it may consider strategic options for its 49 percent stake in Thanachart Bank Public Company Limited.

The strategic consideration is part of a strategic shift in Scotiabank's Asia-Pacific operations, which is led by the realignment of regional operations under the Global Banking and Markets business line.

The Wall Street Journal said that Scotiabank is sharpening its focus on generating more growth in Latin America.

Brian Porter, the CEO of Scotiabank, has streamlined the bank's operations over the past two years.

The move signals a desire for the company to build scale in key markets rather than plant flags in far-flung geographies.

Scotiabank has reduced the size of its international branch network and shed more operations under Porter's leadership.

The reduction included closing offices in second-tier cities in India and Malaysia.

The move highlights the company's desire to save money and focus on markets in Latin America, particularly Mexico, Peru, Chile and Colombia.

Scotiabank said that Thanachart Capital Public Company is aware of the company's consideration of strategic options.

Bloomberg said that Thanachart Capital "will cooperate fully" if Scotiabank decides to sell its stake in Thanachart Bank.

The cooperation is based on an understanding that Scotiabank will offer its stake to "large, financially strong and reputable international financial institutions acceptable to Thanachart Capital with approval from the Bank of Thailand," Thanachart Capital said in a filing to Thai exchange.

Scotiabank's holding in Thanachart Bank is valued at approximately 2.4 billion Canadian dollars, or $1.7 billion, according to the company's 2015 annual report.

The company has been a long time investor in Thanachart Bank, first purchasing a 24.99 percent interest in July 2007.

Scotiabank said that they haven't made a final decision with respect to the investment.