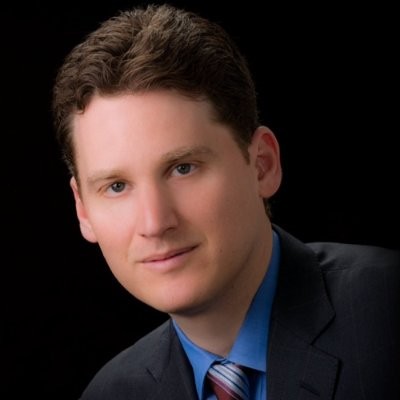 Alibaba Group Holding Limited has announced in a press release that it is appointing Matthew Bassiur as vice president and head of Global Intellectual Property Enforcement, effective January 2016.

Bassiur will be leading a team to advance Alibaba Group's anti-counterfeiting and IP rights protection efforts.

Alibaba said that the team that Bassiur will be leading works with international brands and retail partners, industry associations, government regulators, law enforcement and other organizations.

Bassiur will be reporting to Michael Evans, the president of Alibaba Group.

Jack Ma, Executive Chairman of Alibaba Group, said that the appointment of Bassiur is the company's latest step in its "comprehensive and industry-leading efforts to fight counterfeits."

"We will continue to be relentless in our long-term commitment to protecting both consumers and intellectual property rights owners, and we call on all companies in our industry to join our fight against bad actors," he said.

Before joining Pfizer, he was a senior director at Americas Region and a counsel for IPR Enforcement at Apple.

His responsibilities in Apple included building and overseeing an investigative program into complex thefts, frauds, leaks, threats and cyber-related crimes, as well as developing and implementing Apple's civil, criminal, and administrative anti-counterfeiting program.

TechCrunch said that Alibaba has avoided being named to the U.S. Government's latest blacklist for fake products this month.

Counterfeit items, though, has remained a huge problem for its business in the eyes of the brands that are having fake products sold in Alibaba's Taobao marketplace.

Alibaba uses sophisticated software and a strong team to shut down shop owners who are peddling fraudulent goods.

The company, though, also allow many Chinese sellers to continue making money from selling fake items.

It's unclear what impact Bassiur will have on the company's dynamics going forward.