Boeing To Pay $12 Million To Settle Enforcement Cases, Will Enhance Its Compliance System 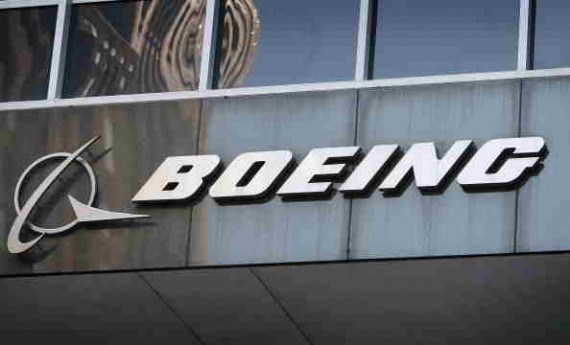 The U.S. Department Transportation's Federal Aviation Administration (FAA) has announced in a press release that Boeing Commercial Airplanes has agreed to pay $12 million to settle its multiple pending and potential enforcement cases.

Boeing also pledged to implement and improve several certification processes to enhance the airworthiness of its aircraft.

The FAA said that Boeing is obliged to improve its management oversight and accountability, which includes implementing the Safety Management Systems plan, use the FAA's safety analysis modeling, and comply with a new Regulatory Compliance Plan, among others.

The airline will also need to improve its internal auditing, enhance its supplier management, provide quality and timely written submissions to the FAA, and simplify the specifications used in the design, build, delivery, and support of Boeing products.

Michael Huerta, the FAA Administrator, said that certificate holders are required "to develop and implement internal controls that ensure they're operating according to the highest standards."

"Boeing has agreed to implement improvements in its design, planning, production and maintenance planning processes, and has already implemented several of these improvements," he said.

The Wall Street Journal reported that Boeing was tardy in developing information on safety improvements related to its 747 jumbo and 757 jetliners.

Boeing said, in a press release issued by the plane maker, that they appreciate the dedication of the FAA and the company's personnel who worked to reach the agreement.

"This agreement reflects Boeing's deep and shared commitment to safety, quality and compliance - a commitment that has helped make travel on large commercial airplanes the safest means of transportation in history," the company said.

The FAA said that Boeing will face up to $24 million in additional penalties over the next five years if it fails to implement its obligations under the agreement.

Boeings performance period for its commitments begins on January 1, 2016, and will continue for five years unless both parties agree to an extension.