Disney In Talks To Sell Stake In Fusion To Univision, To Focus On Millenial Viewers Using Other Investments 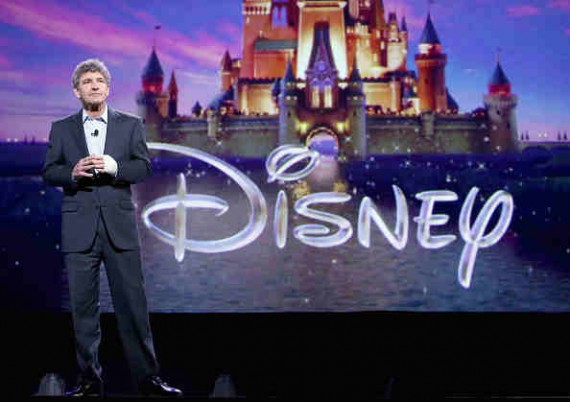 The Walt Disney Company is in talks to sell its stake in Fusion, the millennial-focused US cable channel and digital network, to Univision, people familiar with the matter told the Financial Times.

The company is planning to focus on millennial viewers using its other investments, such as Vice Media, Maker Studios, and the ABC Family Network.

The people said that it is not yet clear how much Disney will be selling its stake to Univision, its partner in launching Fusion two years ago.

But the two companies are discussing the transfer of full ownership of Fusion to Univision, the sources said.

Disney launched Fusion in 2013 with Univision as an English language digital and cable network aimed at the fast-growing population of second-generation Latinos.

The company was to combine the distribution heft and production capability of Disney's ABC with Univision's expertise in the Latino market.

The New York Times reports that Fusion, though, has struggled to define its identity and deliver large audiences over the years.

The website, which has shifted its focus to young viewers of all ethnicity, has a hard time competing against rivals like BuzzFeed and Vice.

The negotiations also come at a delicate time for Univision as the company is in the process of an initial public offering (IPO) that could value it at more than $20 billion, including debt.

The company's owners have appointed Goldman Sachs, Morgan Stanley and Deutsche Bank to lead its IPO.

Disney and Univision declined to comment on the discussions.