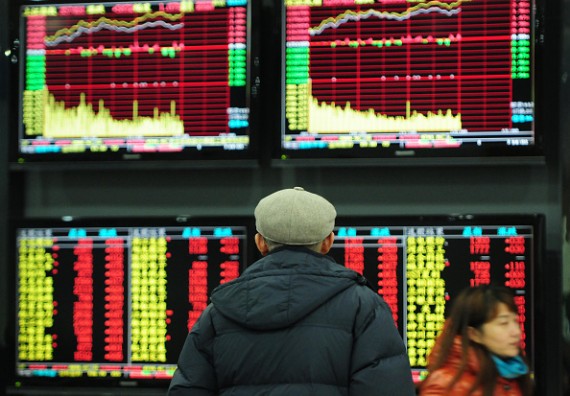 Guotai Junan International Holdings Limited, one of China's leading brokerage firms, has announced in a filing to the Hong Kong Stock Exchange that Yim Fung, the chairman and CEO of Guotai Junan, will be resuming his duties with the company, effective December 23, 2015.

Yim was assisting Chinese authorities in certain investigations during the period that he was unable to be reached.

Guotai Junan said that neither Yim nor the company was the subject of the authorities' investigation.

Forbes said that Yim's disappearance in November has rippled across Hong Kong that sent shares of Chinese brokerages down.

Yim's disappearance was related to the investigation being conducted against Yao Gang, a vice chairman of the China Securities Regulatory Commission.

Local media reports that Yao was the general manager of Guotai Junan Securities from 1999 to 2002.

He was suspected of "severe disciplinary violations," the official Xinhua News Agency said in November.

The Washington Post adds that Yim is just one of a number of high-profile figures in China's securities industry who have disappeared or have been detained after authorities began their investigation.

China has been launching a sweeping probe into its finance industry as it looks to restrain alleged malpractice following the country's stock market meltdown in June.

Brokerages Citic Securities and Guosen Securities have already confirmed that they are under investigations.

Guotai Junan's board of directors have confirmed that the current operations of the company are "normal and stable."

Shares of Guotai Junan surged more than seven percent to 2.80 Hong Kong dollars during the morning trading, following the news of Yim's return.