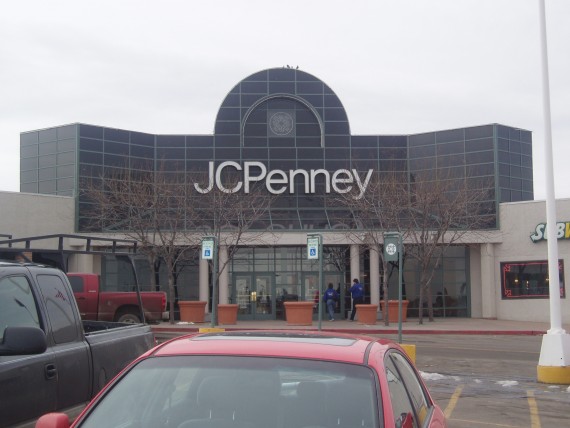 J.C. Penney saw sales increase during the retailer's fourth fiscal quarter from November to January a record for the company in a quarter since 2011.(Photo : Wikimedia Commons)

The company endured a lot during 2013, and has returned to a point where it is making strides.

"While 2013 brought a lot of change and challenges to J.C. Penney, the steady improvements in our business show that the company's turnaround is on track," Mike Ullman, J.C. Penney CEO said in a statement USA Today reported.

Ackman's hedge fund Pershing Square Capital Management started to purchase the retailer in Oct. 2010 at a time when shares were $25 each CNN Money reported.

Pershing then sold all of its 39 million shares to Citigroup, which had shares of $12.90 each giving Ackman about $500 million in losses CNN Money reported.