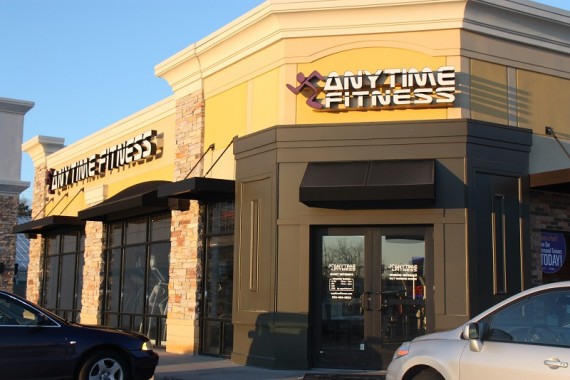 How the son of a McDonald's manager made a franchise company that makes $1 billion in revenue (Photo : creative common)

Anytime Fitness has been called the fastest-growing franchise business ever, zooming to 3,500 clubs by the end of 2016 including 1,000 international locations, all in 14 years.

CEO Chuck Runyon doesn't know for sure if the company's phenomenal growth is an all-time record breaker for the franchise industry, but he does tell Business Insider:

"In 14 years to be in 29 countries on 5 continents is really almost unheard of. I promise you, we will find a way to be the only franchise in history to be on all seven continents. Africa is coming. We have some connections to a base in Antarctica. We will donate the franchise and equipment to a base down there to make it," he says.