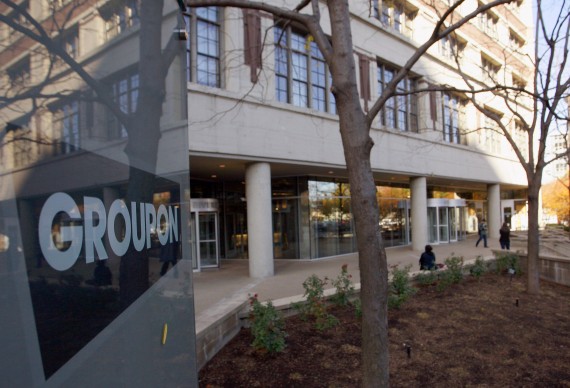 Sellers might be able to select from more promotions each month with Groupon's latest addition.

Deal Builder's templates and directions allow sellers to make products and service offers on their own Bloomberg Businessweek reported Monday.Offers used to be made face-to-face or over the phone.

"Before, we ended up with a lot of merchants that'd call in, and we wouldn't necessarily have someone available right then and there," Dan Roarty vice president of product development at Groupon told Bloomberg Businessweek. "What we've launched now is a way for merchants who want to take action very quickly to do self service. It's really designed to increase the number of merchants, in a lot of locations where perhaps we wouldn't deploy our outbound sales force," Roarty told Bloomberg Businessweek.  "I am quite impressed by the way they are moving on a number of fronts."

"They are significantly improving their value proposition to the merchant, as they are adding new services," Tom Forte, an analyst at Telsey Advisory Group told Bloomberg Businessweek. "They are building toward a future where they'll be the marketing partner of choice for these small businesses. They'll go to Groupon for daily deals," Forte told Bloomberg Businessweek.

Groupon has found success with Deal Builder with the 10,000 sellers it has tried it out with.

"A very strong percentage of them are able to successfully get through the process," Roarty told Bloomberg Businessweek. Sellers in the United States will have first dibs on the service.

Groupon's is trying out new aspects in efforts to rebound from an 80 percent decrease since it hit the public market in November 2011.

This includes a transition into a company where several deals are available at the same time online, or mobile devices Bloomberg Businessweek reported.

Groupon has also been busy on the managerial front, making additions, and buying clothing company Ideeli in a $43 million cash deal.