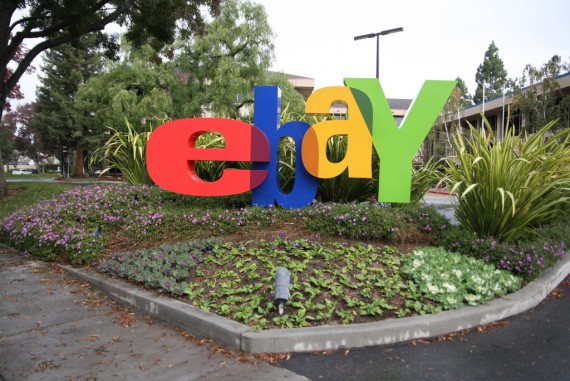 eBay announced it has acquired PhiSix, a company which creates 3D models for clothing through simulations and visualizations.

The graphics in the models is capable of simulating the behavior of the clothes, according to Web Pro News. This technology lets customers see how the clothing looks, fits, and moves without actually trying anything on.

PhiSix was founded by Jonathon Su, former Intel research scientist, in 2012, CNET reported. Su previously worked on special effects for famous Hollywood companies such as Dreamworks and ILM, where he used his work to simulate human behavior and movement.

PhiSix uses photos, pattern files and other sources to create 3D models of clothing and simulate the clothing's behavior, according to TechCrunch. The company is capable of creating a virtual fitting room for shoppers to see if their desired clothing fits using physically accurate simulations of the clothing, while also being able to recommend sizes for the user based on their measurements.

eBay's Vice president of Innovation and New Ventures Steve Yankovich stated the experience gives customers a better opinion on what they are interested in wearing.

"PhiSix's technology enables consumers to understand the fit and movement of clothes in an online shopping environment," Yankovich said. "Consumers can experience the merchandise in a more efficient and impactful way, which we believe will drive sales for retailers and create a delightful experience for shoppers."

Yankovich also stated eBay is looking to expand the use of the technology to its other properties, TechCrunch reported. The additional properties include mobile apps, the marketplace, and retailers that use eBay Enterprise. He said the benefits of using PhiSix for the marketplace is that virtual try-on features can help customers who have trouble deciding to whether or not to buy a product without trying it on or seeing it.

Want to see how the technology works? Check out the video below, courtesy of YouTube.