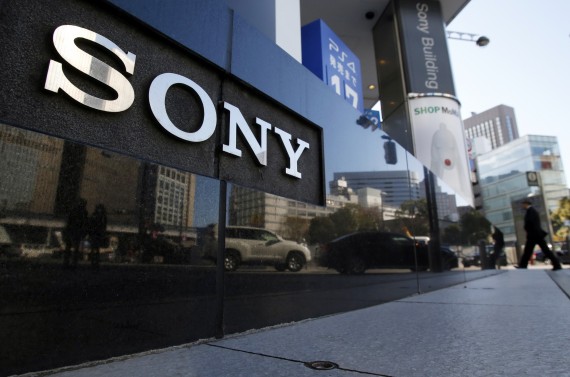 Changes to Sony moving forward include position cuts, and an emphasis on high-end technologies

According to a press release on its website Wednesday, the company is centering in on an array of digital imaging products, clear sounding audio inventory, and products for business purposes. Sony is also balancing its strong points with its equipment, attributes, and games with a decrease to its workforce

"While these moves were extremely tough, they were absolutely necessary to position us in the best possible place for future growth," Mike Fasulo, president and chief operating officer at Sony said in a statement. "I am entirely confident in our ability to turn the business around, in achieving our preferred future, and continue building on our flawless commitment to customer loyalty through the complete entertainment experience only Sony can offer," Fasulo said in the statement.

A third of the affected employees are expected to be let go before 2014 concludes the press release reported. This involved 1,000 people throughout all of the company's properties. Five thousand workers are involved throughout all company locations.

The stores that will remain open are the Fashion Valley Mall and University Town Center in San Diego, Calif, the South Coast Plaza in Costa Mesa, Calif, its Stanford location in Palo Alto, Calif, the company's main store in Sony Plaza in New York City, The Roosevelt Field Mall in Garden City, N.Y., The Walt Whitman in Huntington Station, N.Y., The Mall at Millenia in Orlando, Fla., The Aventura in Aventura, Fla., The Galleria in Houston, Texas, and The Americana at Brand in Glendale Calif.