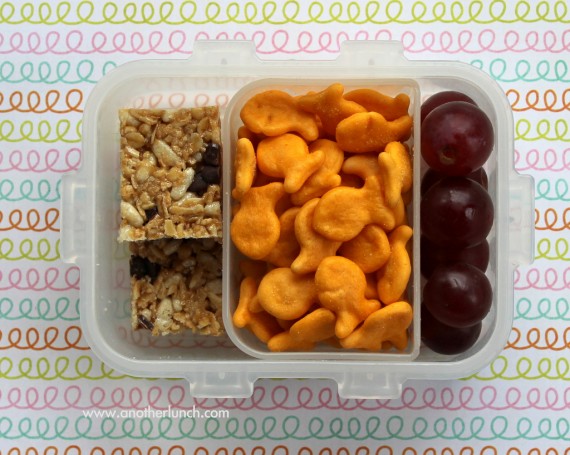 First Lady Michelle Obama announced on Tuesday a new proposal from the government that would ban advertising of unhealthy snacks in schools. The White House’s new rules prevent advertisements of junk food on school campuses during the school day.(Photo : anotherlunch.com)

First Lady Michelle Obama announced on Tuesday a new proposal from the government that would ban advertising of unhealthy snacks in schools.

The White House's new rules prevent advertisements of junk food on school campuses during the school day, according to Time.

"The idea here is simple- our classrooms should be healthy places where kids aren't bombarded with ads for junk food," Obama said. "Because when parents are working hard to teach their kids healthy habits at home, their work shouldn't be undone by unhealthy messages at school."

As an example, the new proposal would disallow a scoreboard at a high school basketball or football game to advertise Coca-Coca, but it would allow the scoreboard to advertise Dasani Water or Diet Coke, Al Jazeera reported. Cups, menus, posters, and vending machines that advertise junk food will also be banned.

The new proposal follows the goals of former President Bill Clinton's foundation in 2006, according to NBC News. The foundation worked to limit school drink sales to water, low-fat and nonfat milk, unsweetened juice, flavored and unflavored, and diet and sports drinks in elementary and middle schools.

Center for Science in the Public Interest nutrition policy director Margo Wootan talked about the effects that junk food advertising is having on kids in schools, NBC News reported.

"Given the high rates of childhood obesity and children's poor diets, it doesn't make sense to advertise and market unhealthy food to children at all, much less in schools," Wootan said.

Mrs. Obama stated the goal of the limits is to normalize healthy eating and exercise for kids, NBC News reported.

"So for them the norm will be fruits and vegetables and not chips and candy," Obama said. "So hopefully in the grocery market they will be begging us for items from the produce aisle instead of from the snack aisle."

The White House made an additional announcement on Tuesday regarding USDA rules, according to Time. The rules include programs that feed hungry kids in need, which would have poverty schools provide free lunches to their students. There will be guidelines for establishing wellness policies in schools, which would allow parents and more people in the school community to help develop standards for diet and exercise.