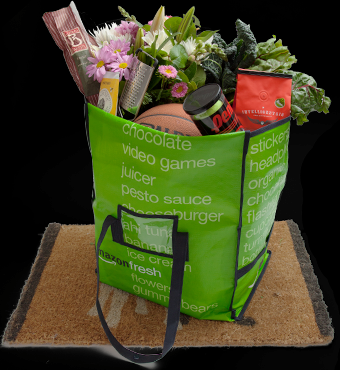 Amazon Prime users will see an increase in their yearly subscription rates.

"For the first time since it was introduced nine years ago, the price of Prime is going up," the company said in a statement on their website.

The service will cost $99 annually for consumers who currently have the service. They will fund this when it's time to renew the program, while it will cost $49 for students.

Amazon notified students about when their membership expired, and needed to be renewed according to information on the online retailers website.

Those with the service are still expected to be given all Amazon Prime features such as limitless two-day shipping at no cost for orders that qualify, limitless streaming with Prime Instant Video, and swapping books via consumers with Kindle's via the product's lending library.

The service is available in San Francisco, and Los Angeles following 30-days of usage at no cost. Current members can get their money back proportionately if they elect to use the service.

Amazon announced plans for a Sunday delivery service a while back, and delivery drones in 2017.

People who spend $79 annually for quick delivery, and are known to expend lots of money on the company's website can have their products sent quickly Bloomberg reported in December.

Consumers who order over $35 worth of items that come in quantities of 500,000 or more including bananas and broccoli tops can get their items the same day.

Amazon also announced in December that delivery drones would be used to deliver orders, and transport up to five pounds NBC News reported.

The new digs would be implemented in 2017, after the administration prints guidelines for pilots to get certified. Other guidelines could take as long as 2026 to get completed.