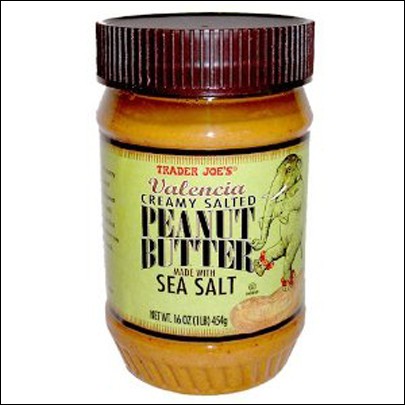 Approximately 950,000 jars of Sunland Inc peanut butter made for retailers like Costco are reportedly in a landfill in New Mexico in attempt to push forward the purchase of a facility that makes peanut product the Associated Press reported Friday.

"We considered all options. They didn't agree," Clarke Coll, a member of the bankruptcy group told the AP. "All parties agreed there's nothing wrong with the peanut butter from a health and safety issue," Coll told the AP.

Costco reportedly did not want to make a commitment to any settlement, except for decimation of the peanut butter, and rejected offers to receive delivery of the products, and their donations to food banks, or prepared, or marketed off to brokers that give food to places such as prisons The AP reported. The facility therefore paid $60,000 bill to have the 25 tons of peanut butter relocated to a landfill in Clovis, N.M.

The peanut butter was produced using $2.8 million in Valencia peanuts, which Sunland deemed unsafe for sale due to dripping peanut oil from being kept in a warehouse after the company closed according to court documents the AP reported.

"Our fleet picks up rescued food from hundreds of locations weekly and brings it back to the food bank," Sonya Warwick, a spokeswoman for New Mexico's biggest food bank told the AP. "Before distributing it, volunteers help label, sort or repack it for distribution to partner agencies across the state.

"Access to rescued food allows us to provide a more well-rounded and balanced meal to New Mexicans experiencing hunger," Warwick told the AP.

Sunland processed peanut products for Costco, Kroger, Trader Joe's and its own independent brand, until operations stopped in Sept. 2012 when news about its products being connected to 41 salmonella incidents in twenty states surfaced the AP reported.

The plant continued operations for five months until further ceasing operations in October following the company's submittal for bankruptcy.