Facebook to Build Drones and Satellites for Global Internet 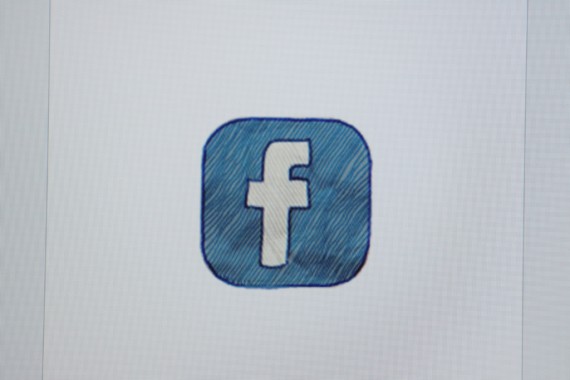 Facebook, Inc. announced Thursday that it looks to bring internet connection to people around the world through drones, satellites and lasers.

Facebook CEO Mark Zuckerberg said the technology will be developed by a team called the Facebook Connectivity Lab, according to CNET.

Zuckerberg said the lab consist of "many of the world's leading experts in aerospace and communications technology." These experts include researchers from NASA's Jet Propulsion lab, the National Optical Astronomy Observatory and NASA's Ames Research Center, Wired reported.

"Today we are also bring on key members of the team from Ascenta, a small UK-based company whose founders created early versions of Zypher, which became the world's longest flying solar-powered unmanned aircraft," Zuckerberg said. "They will join our team working on connectivity aircraft."

The development of the lab is part of the effort known as Internet.org, an effort dedicated to bringing internet access to all parts of the world, Wired reported. The company said the lab will be run by former MIT Media lab researcher Yael Maguire, who also helped in the creation of the Open Compute Project. The project was an effort by Facebook to build better computer servers and data centers for its internet and mobile services.

A post on Facebook by Internet.org says the Connectivity Lab is looking into using solar-powered high-altitude planes to give internet access to suburban areas. The site says the planes could "stay aloft for months, be quickly deployed and deliver reliable internet connections." The lab is also looking to build low-orbiting satellites for more remote areas. In both areas, connection would be provided through infrared lasers, in which internet access would be beamed to people who use free-space optical communication (FSO), Wired reported.

The company's announcement comes two days after its purchase of Oculus, which was a way to add virtual reality to the social network. Zuckerberg said on Tuesday that the Oculus headset and the Connectivity Lab are both projects that represent the distant future of Facebook.