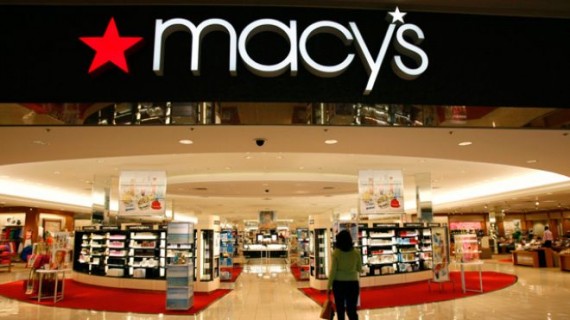 Jeffrey Gennette is Macy's new president in a position where he will inherit the management of the retailer's private brands organization a press release reported Monday.

"Jeff Gennette is an outstanding merchant who has proven to be an insightful strategist and strong leader in our company," Terry Lundgren Macy's chairman and CEO said in a statement. "As our president, with the additional responsibility for Macy's private brands, Gennette will have a total view of Macy's merchandise assortment and marketing strategy - both in stores and online - consistent with our omnichannel vision. Our exclusive private brands, which have provided a powerful competitive advantage for Macy's, will continue to play a vitally important role in delivering fashion, quality and value to our customers," Lundgren said in the statement.

Gennette previously served as the retailer's chief merchandising officer dating back to 2009, with the year before seeing him at chairman and CEO of Macy's west division.

Gennette was chairman and CEO of Macy's Northwest division from December 2005 until February 2008 the press release reported.

According to the press release, there are 840 stores throughout 45 United States, the District of Columbia, Guam, and Puerto Rico some of which go by Macy's, and some by its parent company Bloomingdale's.

The company also has a presence on macys.com, and bloomingdales.com. Bloomingdales runs 13 outlet stores, and has a location in Dubai through a license agreement, and controlled by the Al Tayer Group.

Macy's announced the openings of a direct-to-consumer fulfillment center in Owasso, Okla in Tulsa County Dec.17 a press release reported.