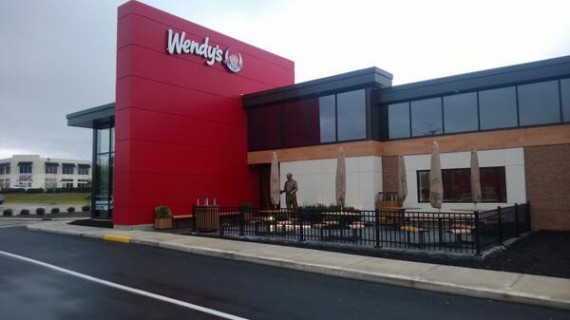 Wendy's finalization of its system optimization initiative is allowing the company to move ahead on its future plans a press release recently reported .

"We are proud of our team that has diligently worked to complete the sale - faster than our original plan -- of the 13 total markets to excellent franchise organizations that are fully committed to building the Wendy's brand through restaurant reimaging, new development and other growth initiatives," Emil Brolick president and CEO at Wendy's said in a statement.

"This is an important step for the future of our business. It's another example of the Brand Transformation under way at Wendy's, with breakthrough new products; innovative marketing; operations, restaurant team and customer service initiatives; and the continued acceleration of our 'Image Activation' restaurant reimaging program," Brolick said in the statement.

According to the press release, the franchise restaurant chain marketed off 418 restaurants it owns, mainly in 13 regions of the United States.

The initiative dealt with its commitment to put restaurants in different regions of the country that made sense for owners of the restaurants, along with bringing in more revenue at the same time. The company has brought in $235 million, which also consists of $138 million it made in 2013 the press release reported.

Recent sales have included 40 locations in Phoenix to Arizona Restaurant Company under the direction of Richard Holland and John Peters, both whom have been long-time franchisees the press release reported.

The changes also include 32 restaurants in the Los Angeles Palm Springs area to Cotti Foods California Inc., seven in Hawaii, and 25 in Albuquerque to JAAB Restaurant Holdings under the direction of Andres Garcia, Jhonny Mercado, Murshed Mansoor, and Angelo Freites who also run 36 Wendy's restaurants in Florida, and Panama.

Wendy's is also renovating 180 locations aligned with its Image Activation restaurant design plan and the creation of 100 locations as a way to help its finances, expenditure base, sales, and revenue the press release reported.