Sony Reveals Digital Paper Tablet for $1100 at TechShow in Chicago 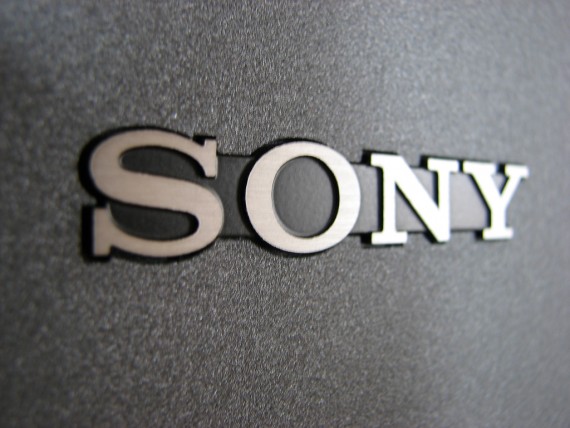 Sony introduced its Digital Paper tablet at the American Bar Association Techshow in Chicago last week. Sony plans to ship the tablet in May, and sees the device as a way to replace paper-based processes used by government, legal and education organizations.(Photo : Ian Muttoo)

Sony plans to ship the tablet in May, and sees the device as a way to replace paper-based processes used by government, legal and education organizations, according to InformationWeek.

Digital Paper uses an E-Ink display to let people write and add texts to displayed documents. Sony said the device is designed for office use and should be able to work for three straight weeks without the need to recharge, BBC reported.

The device, which also uses Wi-fi, should cost 660 pounds ($1,100) when it goes on sale. It is the first tablet that uses a new version of E-Ink's display technology created in collaboration with Sony.

Bob Nell, director of digital paper solutions at Sony Electronics, said the tablet is easy to use and is the best way to read and annotate contracts and other documents, InformationWeek reported. He said the tablet is "a true replacement for the vast amounts of paper that continue to clutter many offices and institutions."

Not only can Digital Paper's screen be written on, but the tablet can be used for social interaction as well. It has a notepad feature that lets notes be shared with clients and colleagues, which solves the problem of cost and time spent on printing, copying and handing out physical documents.

While the earliest versions of the device were built on glass substrates, which made them heavy and thick, the new display is built on plastic, making it about half the weight as the ones made with glass, BBC reported. Documents are show in a 1,200 by 1,600 resolution dot display in the Adobe PDF format. Before displayed, documents that were made in other formats are converted to PDF.

Sony is working on Digital Paper with Worldox, a document management service. Worldox has added its document-management software to the device, which helps legal professionals access and share documents in a secure way, InformationWeek reported.

The creation of devices similar to Digital Paper may lead to businesses ditching the use of paper in favor of have a better impact on the environment.