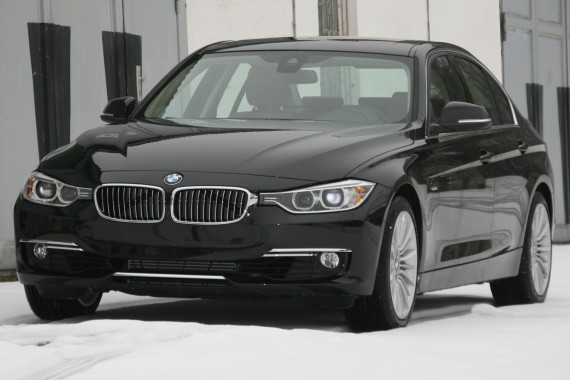 The BMW 3 Series is and previously was part of the company's recall.(Photo : Creative Commons)

BMW is recalling 489,000 vehicles across the globe, 156,000 of which are in the United States with 232,098 in China because screws can come undone from the vehicles engine Bloomberg Businessweek reported Friday.

According to Bloomberg Businessweek, BMW has not received any notifications about accidents or injuries pertaining to the issue on select six-cylinder engines.

Ninety-three thousand vehicles are of the 3-series, and 5-series models made in China in collaboration with Brilliance China Automotive Holdings Reuters reported.

The car company will look to see where the screws are located on the vehicles' petrol engines, which have six cylinders since they can snap, and initiate an oil leak according to the spokesman Reuters reported. The parts were made sometime from June 2009 to June 2013.

The vehicles' VANOS valve timing system screws are also on the list to investigate whether they can separate from the part.

This is due to the amount of oil that can come out of the vehicle if the screw comes undone prompting a light to come on.

Drivers should then bring their vehicle to an enclosed space for a recommended four hours so the conditions don't harm the engine.

This should be done for a recommended four hours according to BMW Reuters reported.

Work is expected to begin in June, according to the General Administration of Quality Supervision, Inspection, and Quarantine who told BMW the recall was needed Reuters reported.