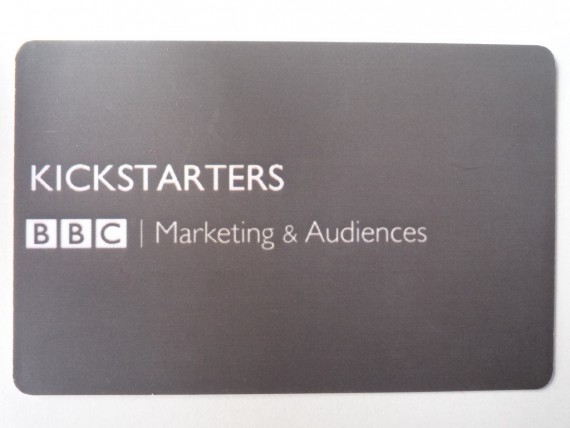 The Micro 3D Printer has obtained over $2 million on Kickstarter in an effort to raise money to market its prototype. The achievement was made only three days after the beginning of the campaign.(Photo : Duncan Hill)

The Micro 3D Printer has obtained over $2 million on Kickstarter in an effort to raise money to market its prototype.

The achievement was made only three days after the beginning of the campaign, according to TechCrunch.

The Micro currently has over 7,850 backers that are pledging money for the project. M3D, the developer of the device, said the huge amount of support means "the opportunity to make many more Micros."

"What great news to wake up to!" the Maryland-based company said in an update on April 10. "Having so many backers means we have the opportunity to make more Micros."

The Micros are expected to be delivered, based on reward levels, between October 2014 and February 2015.

The first 250 pledges were priced at $199, and the price has increased to $299, TechCrunch reported. However, the campaign is still receiving pledges.

The desktop device has been advertised as "The first truly consumer 3D printer", and can be used with any Mac, Windows or Linux system, PC Magazine reported. The printer reached its crowd-funded goal in only 11 minutes, selling out of $200 and $250 bundles at the end of the first day.

The $600-plus and $900-plus are also still available. The printer is space-efficient and comes in five colors- red/orange, blue, black, silver and green.

"We're really excited [about] the amount of buzz The Micro has created, and we want to assure you we are hunkering down and focusing on delivering back rewards for the next several months," M3D said.

The Kickstarter campaign will close on May 7.