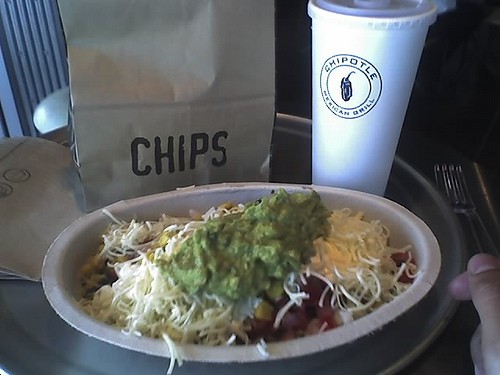 Today's generation are not interested in fast food, but prefer higher quality food options. According to a new Consumer Reports survey, the most recognized fast food chains are becoming less and less desirable.

They surveyed more than 32 thousand people about their food preferences in the categories of best burgers, chicken, burritos, and sandwiches and subs based on food quality, value and service.

Most notably, McDonald's scored "significantly worse" than 20 competitors, including Hardee's, White Castle and Carl's Jr., by its own customers in the best burger category.

"The Habit" and "In-N-Out Burger" are the industry's best hamburger chains. "McDonald's" came in last, with "Jack in the Box" and "Burger King" close behind.

Meanwhile, Chipotle, which allows customers to select their own fresh ingredients, topped the burrito chart. Taco Bell, on the other hand, had the lowest score.

"KFC" also landed the losing position in the chicken restaurant category. "Chick-Fil-A" was number one.

The survey acknowledged that smaller national and regional restaurants, including Jason's Deli, Schlotzsky's and Papa Murphy's Take 'N' Bake Pizza, are also making inroads in the fast-food world by serving higher-quality fare and focusing on a dine-in rather than drive-through experience.