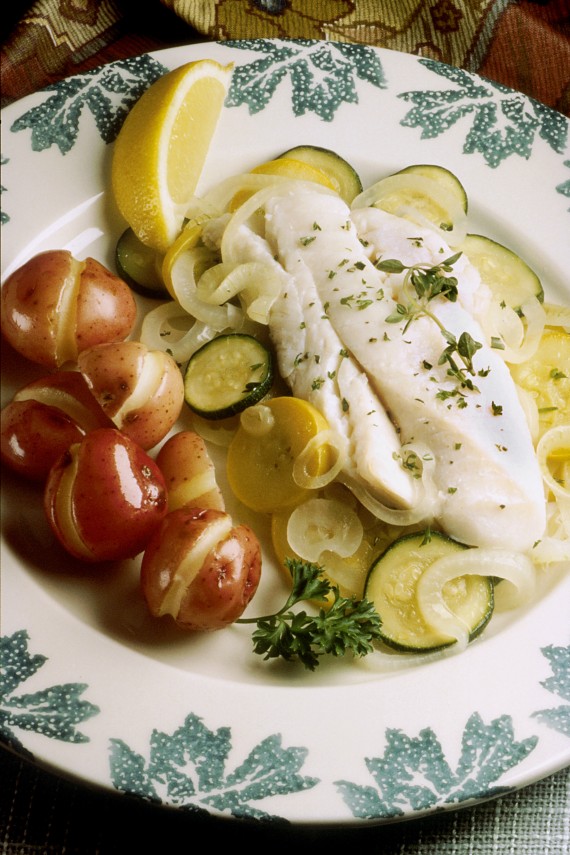 Eating broiled or baked fish on a weekly basis is extremely good for the brain as it helps in boosting cognition and memory, according to a new study published in the American Journal of Preventive Medicine.

Researchers at the University of Pittsburgh School of Medicine carried out a study according to which more than 80 million people are estimated to be suffering with dementia by 2040. The study shows that those who ate a diet that included baked or broiled fish had larger brain volumes in regions associated with memory and cognition,

"We did not find a relationship between omega-3 levels and these brain changes, which surprised us a little. It led us to conclude that we were tapping into a more general set of lifestyle factors that were affecting brain health of which diet is just one part," said James T Becker, professor of psychiatry, Pitt School of Medicine.

Furthermore, those who ate broiled or baked fished a minimum of once a week also were found to have "greater grey matter brain volumes in areas of the brain responsible for memory." They also had "better cognitive skills" than those who did not eat fish on a regular basis.

Dr. Becker noted that more than 80 million people are predicted to have dementia by 2040, which will obviously be a substantial burden to society as well as the families of those with brain diseases. Other lifestyle factors, such as being more physically active and reducing smoking and obesity rates, will likely lead to fewer cases of dementia and Alzheimer's disease as well as other brain impairment issues.