Wendy's to be Acquired by NPC International 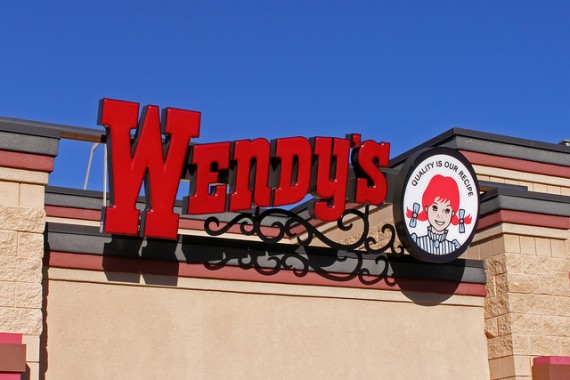 NPC International Inc. started to buy Wendy's stores since July and eventually it was closed to 56 more units to be bought at $58.2 million from a Tennessee-based Carlisle organization.

As estimated, the agreement should be done from the middle to the late part of July. Majority of Wendy's restaurants that are acquired are located in North Carolina's Winston-Salem and Greensboro areas. The company is under a private sector Olympus Partners. At present, it has 1,261 Pizza Hut restaurants operating in 28 states as well as 90 Wendy's stores.

According to NPC's chairman and chief executive, Jim Schwartz, "they are thrilled to pursue their expansion through Wendy's and eventually explore the Mid-Atlantic area which shows so much potential growth for the company."

"Aside from that, Wendy's holdings and its acquisition will reach 146 units that earns approximately 15% of the overall revenue."

The restaurants in the Carlisle agreement showed promising results that reach roughly $77 million revenue at the end of the year.

NPC Restaurant Holdings LLC, the parent company of NPC International Inc., showed the 2013 fiscal income of $1.09 billion which included the $25.4 million in the partial year earnings. The sales were from the 91 Wendy's stores that were bought last fiscal year, December 2013. The statistic report came from the NRN Top 200 research. The company had a great ending in 2013 fiscal year due to the expansion that was done all throughout that year.

There is an intention, from NPC, to provide financial assistance to Wendy's acquisition worth $40 million through long term loan. The terms covered 200 fee-owned stores. In addition to that, NPC released a statement that it will conduct a sale-leasebacks on the properties once everything is iron out.

NPC Quality Burgers Inc., is responsible for the managing the operations. This has been the scenario since it acquired the first 24 Wendy's stores last July.