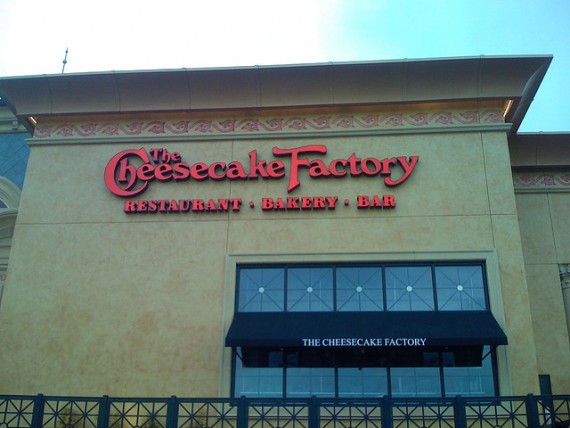 The California-based restaurant operator, The Calabasas Hills, closed an exclusive licensing deal with Maxim's Caterers Ltd., a Hong Kong-based company. The company aims to open 14 stores in the next 10 years in areas like China, Macau, Taiwan and Hong Kong. The expansion starts in 2015.

The deal also covers the expansion in countries like South Korea, Japan, Singapore, Thailand and Malaysia.

The Cheesecake Factory Inc.'s chairman and chief executive, David Overton commented, "the partnership with Maxim's gives the company the opportunity to penetrate Asia with a stable multi-store food chain operator that has been in the industry for almost 60 years.

In addition to the list of European and Asian restaurants, Maxim's Caterers is in the list of Starbuck's licensee list. There are over 840 stores of all its brands in Vietnam, China and Hong Kong.

Established in 1978, The Cheesecake Factory started quite late in the global growth scenery, it only opened its first international branch in Dubai last 2012. Higher officials have suggested for global expansion, it was indeed a good move for the company.

"Going global can give us a huge lift to achieve the aim for generating teenagers' earnings per share growth since there are more stores to be opened by the licensees," Overton commented.

The Cheesecake Factory has made a licensing agreement that it will eventually put up 12 restaurants located in Chile and Mexico. There has been plans to enter Argentina, Columbia, Peru and Brazil area, and the opening will begin late this year.