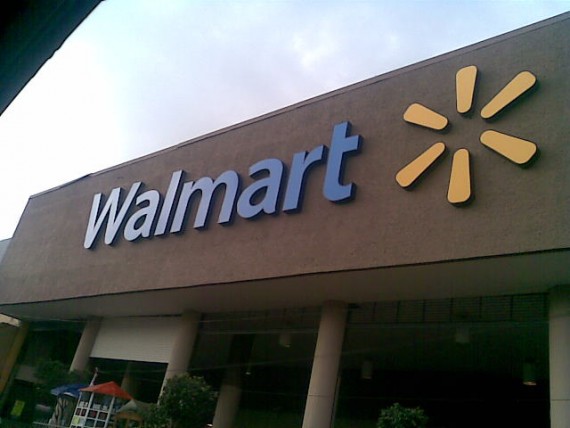 Walmart's announcement of a new dress code for employees is met with criticisms.

Under the new dress code, the employee must wear a blue or white collared shit and black or khaki pants. Walmart will provide the vest with the company logo, but the employees need to use their own clothes or shell out their own money to buy clothes in accordance to the guidelines.

Labor activists are getting involved, and Richard Reynoso, one of the employees, sent a letter to the company's headquarters on Wednesday. Reynoso asked the company to cover the cost of buying new clothes as he had no extra $50 to buy a collared shirt. He said that to follow the dress code, he'd need to skip paying one of his bills.

Kory Lundberg, a Walmart spokesman, said that they mainly received positive feedback from employees contrary to Reynoso's letter. He said that it's part of the company's preparation for the upcoming holiday seasons. Customers are complaining that they often cannot distinguish between employees and customers wearing a blue shirt and khakis, said Lundberg.

National Employment Law Project's Judy Conti said that Walmart's new dress code is within the law. The company has no obligation to bear the cost of uniforms as long as the clothes can be worn outside work. Though it may not be illegal, Conti said it's unnecessary. It's just another expense that Walmart lets the minimum-wage workers absorb, said Conti.

One way to quell the anger of employees is to provide the new uniforms for free. The employees can buy the clothes at Walmart with their employee discount, said Conti.

In an analysis last year by the House Democrats, they showed that Walmart employees have one of the lowest wages that many of them depend on public assistance programs.

The company earned $4.09 billion last quarter, but the sales have fallen for the past 20 quarters.