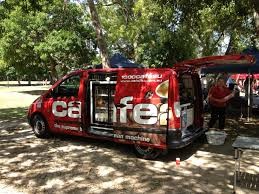 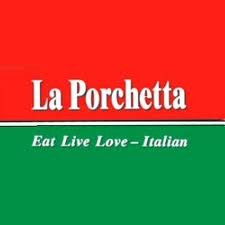 Retail Food Group is focused on its growth and development plan. The company released its statement on its intention to buy Cafe2U and the famous Italian diner La Porchetta.

RFG is working on Share Purchase Agreements, commonly known as SPAs, to buy the 236 branches of Cafe2U franchise and 70 units of La Porchetta, which is expected to be completed in the middle of September and last week of October respectively.

The chief executive officer Tony Alford emphasized that, "these deals mark the culmination of diverse business opportunities that are generated from the performance of the company in that past 18 months. This shows the RFG's goal to promote growth through buying high quality brands that are capable of giving promising results."

All the agreements will be financed from cash reserves.

The deal on the acquisition of the famous cafe complements that RFG's deal on buying another coffee change The Coffee Guy last November 2012.

The CEO commented, " the deal signifies the presence of the brand in the market last 2012 that mobile cafes are showing excellent trend in the market."

"Since RFG is very much into growth and development investment, acquiring the two coffee chains will bring higher return of investment."

The new entry of coffee brand will give more benefits such as quick awareness in Australian market and expansion in offshore markets.

On the other hand, La Porchetta, is known for its Italian concept dining experience. The agreement on buying the brand is also another factor of RFG's goal of expansion in casual dining industry. This happened right after Pizza Capers and Crust Gourmet Pizza were bought last 2012.

There are 70 franchised branches-62 of them are operating in Australia while 8 are in New Zealand.

Alfor stated in his interview, "the performance of the first two acquired brand, Pizza Capers and Crust Gourmet Pizza, in the last two years has given RFG the opportunity to venture into another Italian dining concept which will make the organization's presence in this industry stronger."

Overall, RFG's move on acquiring two brands is something that company officials and business partners are very excited to see, of the outcome and how it will impact the organization's position in the industry.