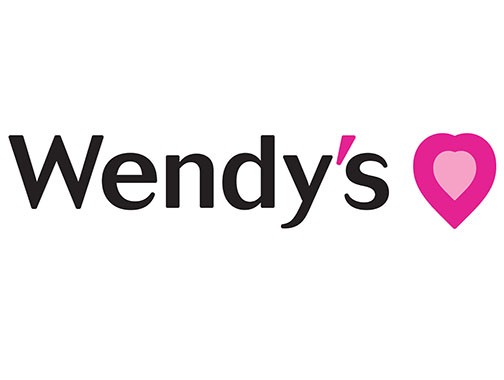 After the acquisition of Wendys by the Singapore-based Global Food Retail Group (GFRG), Wendys is set to open stores in different Asian countries.

The ice cream parlour and hotdog maker has 200 stores in Australia and 30 branches in New Zealand. Rob McKay, Wendys chief executive, said that GFRG has a vision of expanding the company in the Asian region. The Singaporean food firm bought Wendys for $10 million.

"The new owners consider Wendys to be an iconic brand, with a strong network of stores throughout Australia and New Zealand," said McKay.

The chief executive said that it's business as usual in the current stores and the  running of franchisees, employers and suppliers. The recent acquisition won't affect the day-to-day business of the 200 or so restaurants.

Wendys has experienced some tough times in the market, and McKay said that they take this opportunity for growth and diversity of their company. Though the team behind the beloved Australian ice cream parlour is the same, the CEO said that they'll be working in higher spirits.

Stanley Tan, chief executive of GFRG, said, "We are very enthusiastic about this investment and look forward to becoming a part of this team - not many businesses are about making people happy, and we are very happy to be in this happy business! We intend to enjoy ourselves while taking part in this."

The Singaporean company is on the lookout for other local companies delivering quality service and brands that have potential to be global.

Wendys was founded in 1979 in Adelaide, Australia. It has experienced three decades of successful franchising, growing from a little stores in a mall to being one of the most recognized brands in the country.