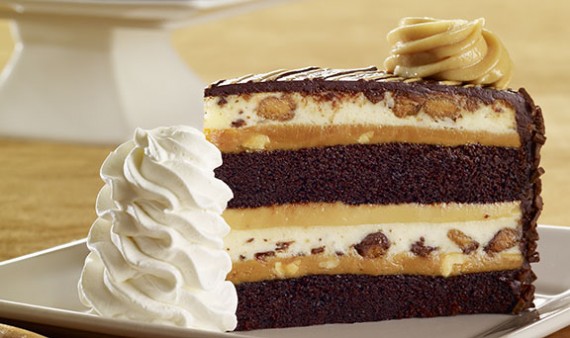 Center for Science in the Public Interest (CSPI) published the results of their "Xtreme Eating Awards," a list of the unhealthiest meals found in fast food restaurants in America.

According to CSPI, it's not difficult to determine which meals are the most fattening and unhealthy, as every restaurant have one that's overloaded with calories. In the first Xtreme Awards in 2007, they were surprised to see 1,500-calorie entries, but it's nothing compared for the results of this year. Most of the entries on the list for this year hit the 2,000-calorie mark while some even exceeded 3,000 calories per serving.

In the 2014 result, The Cheesecake Factory, which has 150 locations, has three entries out of the nine meals with the most number of calories. Dubbed as their best french toast "ever," the Bruléed French Toast contains "2,780 calories, 93 grams of saturated fat, 2,230 milligrams of sodium, and 24 teaspoons of sugar." It's not just the bacon and ham that adds to the calorie, but also the toast's custard filling. But it's not the worst calorie-offender as the restaurant also serves the 2,900-calorie French Toast Napoleon. The other entries in the list are Farfalle with Chicken and Roasted Garlic pasta (2,410 calories) and Reese's Peanut Butter Chocolate Cake Cheesecake (1,500 calories).

Red Robin Gourmet Burgers also makes the list with its A.1. Peppercorn, a burger with hardwood-smoked bacon, tomatoes, fried onion strips and so much more, served with the Bottomless Steak Fries, amount to 1,670 calories. Customers are given the option to upsize the already calorie-heavy meal. Their Monster Salted Caramel Milkshake also contains 1,500 calories.