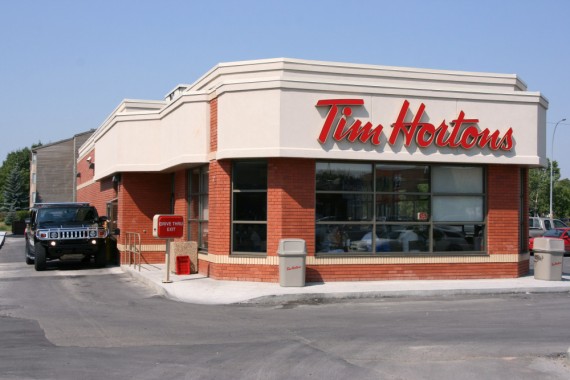 According to the takeover circular filed Tuesday, it was a culmination of six months of meetings over the phone and in person in Toronto and New York that ended with the backing of Buffet. Tim Hortons managed to raise the price of purchase three times in a total of 21 per cent. 20% of the company will still be owned by Tim Hortons' shareholders

The coffe and doughnut chain is deemed as a Candadian icon. Regarding this, the company demanded some conditions such as the protection for its Canadian operation. Tim Hortons also wish that the company stay in its home country with a meaningful number of Canadian executives. They also wish for the continues financial support the franchisees' renovations and to not raise the rents and royalties in five years.

Burger King and Tim Hortons combined will make the merged companies the third largest fast food restaurant in the world, with their stores totaling 18,000 in 100 countries. The Canadian company struggled to infiltrate the American market since they arrived in 1984. The baking operations of the company has been owned by a Swiss company since 2010.