Celebrities and their Reasons for Owning Fast Food Chains 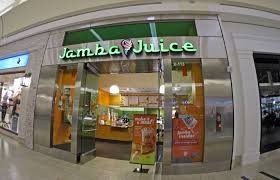 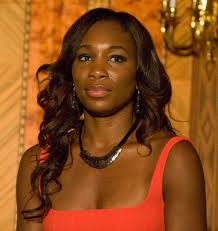 Who would think that Rick Ross owns a Wingstop branch? Or Venus Williams will run her Jamba Juice franchise? Phil Mickelson even eats at Five Guys for almost every of his meal. These celebrities are quite into fast food chain franchise and it's another way of looking at them aside from their known field.

From the last report, the famous Rick Ross owned eight branches of Wingstops in areas like Mississippi, Florida, Alabama and Tennessee. He even wants to go further with more units later on. As for the tennis enthusiast, Venus already runs four Jamba Juice stores around D.C. Peyton Manning joins the list with 21 Papa Johns around Denver area. This is simply because food chains and high profile celebrities coexist perfectly for branding purposes, as one of the bloggers of Unhappy Franchisee commented.

"Apparently, there are advantages on either sides," Kelly added. Famous artists have more financial resources than time and they will try to open their own diner-take Britney Spears' famous Nyla for example or perhaps Jennifer Lopez's Madre's-they have folded so fast since they do not have enough knowledge and time to spend on them," he explained.

For franchise, everything seems to be all sorted out already. It's the faster solution who want to go into such business given the fact that the management concept and other necessary support are all in. These famous people can even haggle their desired figures or even waive the skyrocketing franchise fees.

"A franchise brand can put any value to the rights. It doesn't appear to be a cash out right from their wallet, they barely even have to sign a check or high marketing agencies for the ads," as Kelly expounded.

In fact, celebrities who own franchises is the best secret formula of the brand. They can advertise and entire potential owners with a deal to meet with the celebrity during annual convention or easy marketing advantage for expansion later on.

Celebrities have the luxury to jump into such business. Try to look into Peyton Mannings empire of Papa John. The famous owner offered 50% off on pizzas when Bronco wins. And so sales figures shoots up in an instant as well as more franchises too.