After 20 Years With Mattel, Disney Princess Franchise Goes with Hasbro 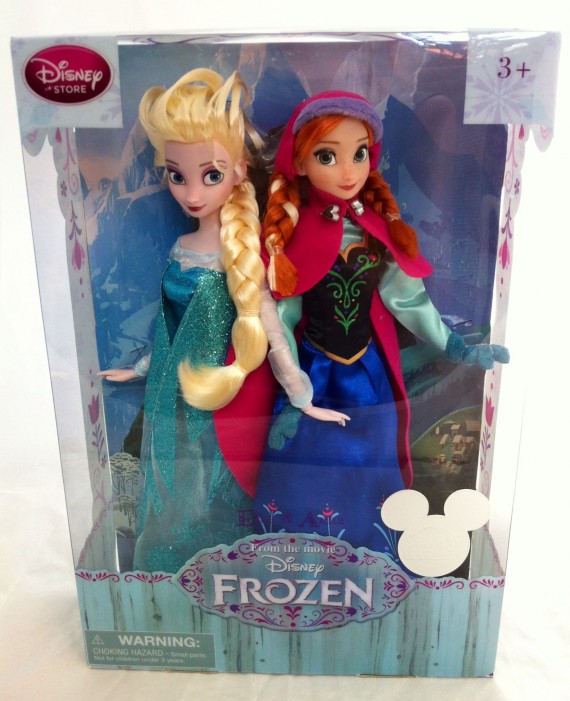 2016 will mark the end of the 20-year relationship with the Disney Princesses with Mattel as the franchise switches to its rival toymaker, Hasbro.

The Disney Princess Franchise will reportedly transfer its rights to Hasbro in 2016.

Hasbro announced this week that it will have the rights to manufacture Disney's Frozen Dolls and the other Disney Princesses as it acquires ownership of the Disney Princess franchise.

The details of the acquisition were not revealed. The Disney Franchise reportedly brings in over $4 billion a year from shows and licensing for Disney.

Sean McGowan, an Analyst at Needham & Co. in New York stated the colossal effect the deal will have on both companies, "We're talking about hundreds of millions of dollars of revenue in Disney Princess going away starting in 2016," McGowan said in a statement in Bloomberg.

Hasbro has been known as a maker of boys' toys with the G.I. Joe, Transformers and Nerf Guns.

However, recently the multinational toy and board game company decided to jump into the market of girls' toys by reviving their brands such as My Little Pony and creation of Nerf Rebelle, a Nerf gun for girls that it launched in 2013.

"We have a true understanding of girls globally and how today's girls want to play," Hasbro Chief Executive Officer Brian Goldner said in a statement.

Girls' toys brought in 25 percent of Hasbro's sales in 2013, a huge leap from the 3 percent it contributes 10 years ago.

On the other hand, Mattel is most famous for being a girls' brand, owned the rights to the Disney Princess franchise since 1996.

Disney's Frozen was a big hit worldwide, bringing in over $1 billion in revenue, so much so that Mattel began putting its other big brands on the side-lines.

Mattel's flagship brand Barbie experienced a dropped down 15 percent in the most recent quarter, while Monster High Dolls fell 26 percent.

On the contrary, the Disney Princess sales shoot up 10 percent.

Mattel spokesperson Alex Clark stated that the "Frozen Fever" would probably remain for the next two holiday seasons.

However, Disney is making a new short film for the Frozen brand next year, which suggests that the brand may still be around for quite some time.

"The entire Hasbro team is looking forward to providing consumers with inventive new play experiences based on the beloved Disney Princess and 'Frozen' characters and stories," Hasbro CEO Goldner said in a statement.