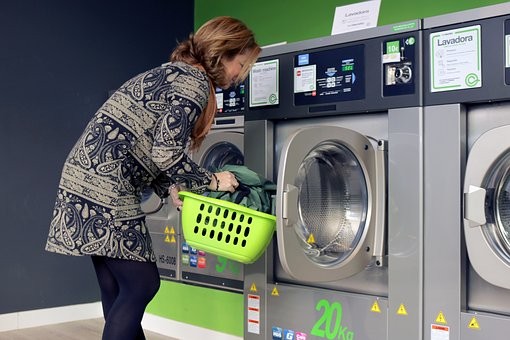 In a crushing blow to many franchisors, California's Ninth Circuit Court of Appeals issued a decision early this month in a putative class action lawsuit, Vazquez v. Jan-Pro Franchising International, after reviewing a district court's decision that a franchisor was entitled to summary judgment on claims that it had misclassified its master franchisee's franchisees.

DLA Piper, representing mainly franchisors, stated in its recent legal bulletin that this sort of review typically hinges on whether there were material facts in dispute, but in Vazquez it was somewhat different. That is because long after the district court granted summary judgment, and before the Ninth Circuit ruled on the appeal, the California Supreme Court issued a decision in Dynamex Operations West, Inc. v. Superior Court(2018), "that changed entirely the test for determining whether someone is an independent contractor."

Advertisement
Get the Most Popular Franchiseherald Stories in a Weekly Newsletter
© 2015 Franchise Herald. All rights reserved.
Advertisement