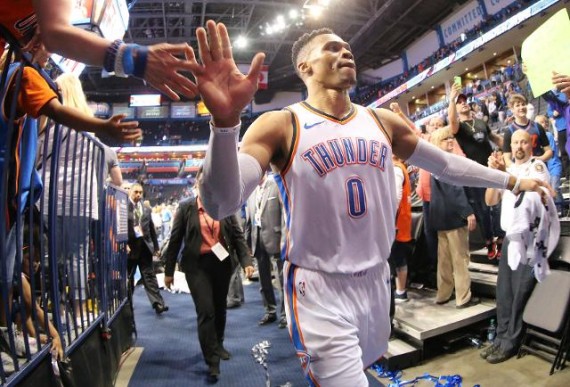 When it comes to rebuilds, the Oklahoma City Thunder are positioned to accelerate the process. After trading away an NBA MVP Finalist in Paul George last week, it appears the face of the franchise, Russell Westbrook, maybe on the move next. A move like this would spark the first rebuild in Thunder franchise history.

It has become clear that with Paul George gone, the Oklahoma City Thunder must explore their options on a potential rebuild as they are no longer a true contender. As much as Russell Westbrook means to Oklahoma City on and off the court, both parties are in agreement that the last years of his prime should be spent with a championship-caliber team.