Multibillion-Dollar Franchise DNA At The Heart Of "Jurassic World" Ride 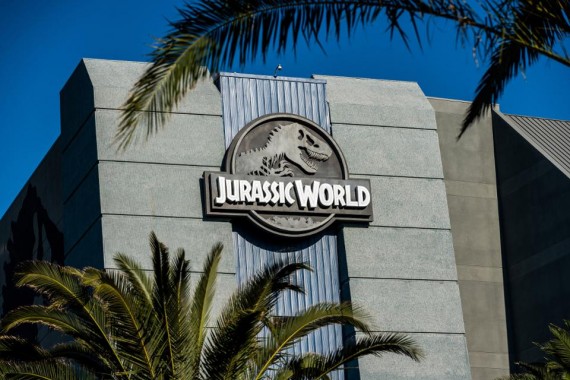 "It wasn't about throwing away the old just because it was old, it was about bringing the whole world together," explained Jon Corfino, Universal Creative Senior Director/Executive Producer, as we chatted just hours after Jurassic World: The Ride officially opened at Universal Studios Hollywood. I was, admittedly, also soaking wet after having just experienced the ride myself.

Corfino's reassurance will probably be music to the ears of fans of the original ride, Jurassic Park, which was inspired by the first film in the multi-billion dollar film franchise. It closed in September 2018 to make way for the new attraction.

"We wanted to find a way of integrating the things that were great that we could keep and also introduce new things," he added. "It was imperative to stick with the core DNA of the franchise; you have to be true to that awe and wonder because that's at the foundation of our world."