"Kings Man" Trailer: Why A Prequel Is A Huge Risk For The "Kingsman" Franchise 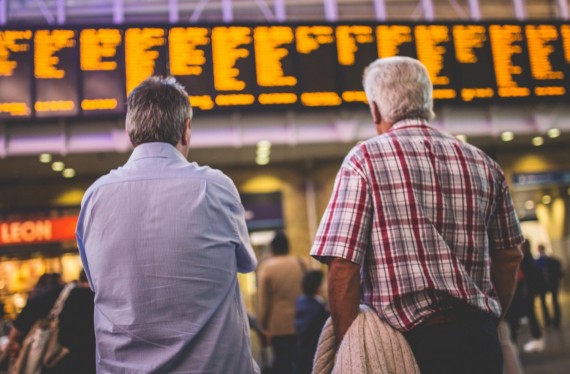 'Kings Man' Trailer: Why A Prequel Is A Huge Risk For The 'Kingsman' Franchise(Photo : pexels)

Fox (and Disney) dropped the first teaser trailer to The Kings Man this morning. Yes, after two very successful present-tense Kingsman movies, we're getting a prequel. The good news is that this looks very good, and the very idea of a 007-ish spy movie/actioner set in the early 1900s at least qualifies as something relatively unique. The bad news, to the extent it matters, is that the project is a bet that audiences actually care about Kingsman as a brand.

Kingsman: The Secret Service was a surprise smash in February of 2015, earning $128 million domestic and $411 million worldwide alongside Fifty Shades of Grey's $565 million runs. It was one of the first cases where (I'd argue) geek-driven excitement over what could have been a cult property successfully translated into mainstream interest. The core hook, "Pygmalion meets 007," was a good one.

Advertisement
Get the Most Popular Franchiseherald Stories in a Weekly Newsletter
© 2015 Franchise Herald. All rights reserved.
Advertisement