Most Expensive Anti-Aging Skincare Cream from Shiseido out in September, Costs $13,260 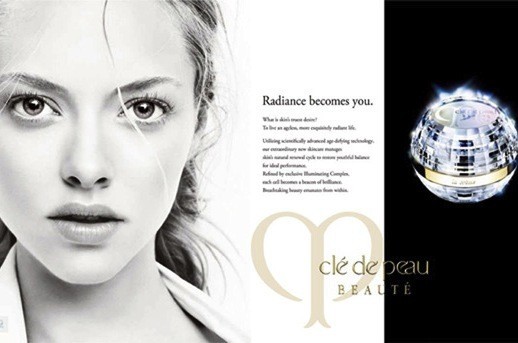 Japanese cosmetics brand Shiseido Co. announced that on September 21st, it will be release the new "La Crème" skincare anti-aging cream, at the cost of almost $13,260, making it well beyond more expensive than even the price of gold.

"La Crème" will debut as part of Shiseido's 30th anniversary, and part of the luxurious beauty product line "Cle de Peau Beaute," said a report in U.K.'s The Telegraph newspaper, and will be unveiled at the brand's flagship store in Tokyo's Ginza district, said the Japanese Daily Press. The company will begin to accept and place orders for the cream beginning August 30th.

Only three jars of the anti-aging cream will be sold, said the Japanese Daily Press, and a raffle will be set up if more orders are requested to choose the lucky purchasers. The overall "Cle de Peau Beaute" line, as promised by Shiseido, should be able to both lift and tighten skin on the face, The Telegraph noted.

"We do not usually make limited editions of our products, but this is to mark a special occasion for the Cle de Peau Beaute line," Megumi Kinukawa, a Shiseido representative, told the media. "We hope it will appeal to our loyal customers and people who are interested in gorgeous brands."

Comparatively, a gram of gold costs $52 while a gram of "La Crème" averages out to about $256 per gram. Each 50-gram jar of the cream will be hand-made and contain 30 layers of crystals and three platinum rungs, Shiseido said, and are partially produced by French glass-maker Crystal Saint-Louis, said the Japanese Daily Press.

For those interested in purchasing the container for "La Crème" as part of a commemorative collection, or simply are not patient enough for the August 30th pre-order date. Shiseido will be selling the limited-edition containers - without the anti-aging crème - for about $1,063 each.