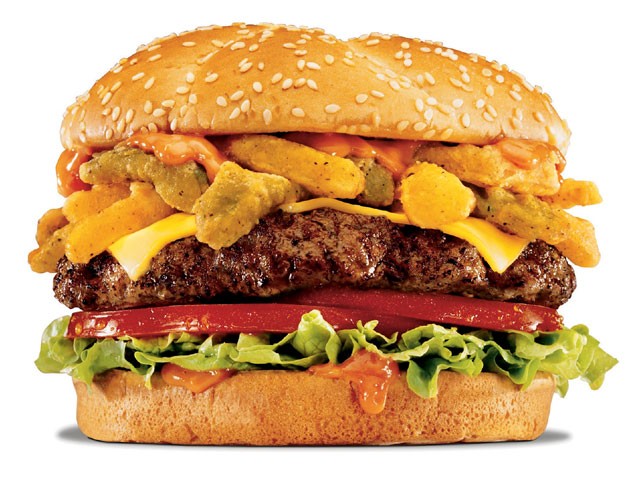 The owner of Carl's Jr. and Hardee's will sell 13.3 million shares in its initial public offering at a price of $14 to $16 per share, according to a filing Monday with the Securities and Exchange Commission.

CKE Inc., which is owned by a private-equity firm Apollo Management, had announced in May that it planned to use proceeds from the offering to repay debt and for general corporate purposes. The company is offering 6.7 million shares and won't receive proceeds from sales by Apollo, its sole shareholder.

The company plans to lists its shares on the New York Stock Exchange under the symbol "CK."

CKE Inc. is the fifth-largest operator of quick-service hamburger restaurants globally and said it is focused on fast-growing emerging markets.

The company said it expects its net proceeds from the offering to be about $92 million, which it plans to put toward redeeming about $82.1 million in senior secured notes and for general corporate purposes.

According to the company's SEC filing, the proposed maximum aggregate offering price will be $245.3 million.

No date was given for the IPO, but Bloomberg News reported the date as Aug. 9.