Selena Gomez Dissed Justin Bieber? ‘I Want You To Know’ Singer Wants A Faithful Boyfriend! Does Zedd Have That Quality? 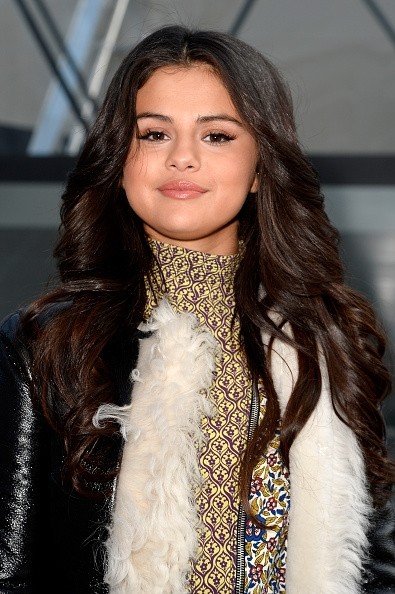 Selena Gomez and Justin Bieber have been out of a relationship for almost half a year, but it seems that the songstress is still bitter about their break up.

During an interview with Radio Disney (via Hollywood Life), the 22-year-old singer revealed the qualities that she's looking for in a new boyfriend.

"Honesty, of course trust, being faithful, making me laugh, those are all the dream right?" she admitted to Alli Simpson. "It will happen. I don't want to force anything. Just somebody you can enjoy living life with, that you can make fun of stuff [with], have someone you can take to dinners."

Did Selena Gomez just dissed Justin Bieber when she said that she wanted someone who is loyal and trustworthy? The former lovebirds split up because of the Canadian singer's alleged cheating so she wanted to make sure this time that it won't happen again by not rushing into another relationship.

The former Disney star is currently being linked to Zedd because they have been spotted together most of the time and was caught giving each other PDAs. Does the EDM superstar have all the qualities she's looking for in a new boyfriend?

"He's this cute little German, and he's got really beautiful eyes, and he's very sweet and funny," she said. "I respect his vision because he has a way of knowing how important his role is as an EDM artist, and he doesn't spend most of his time traveling the world DJing."

The American pop star and German DJ recently collaborated on a new song entitled "I Want You To Know" and that allegedly pissed off her ex-boyfriend Justin Bieber.

According to Celeb Dirty Laundry, the 21-year-old hitmaker was upset that his ex-girlfriend spent more time and energy to complete her song with the DJ and could not be bothered to finish what they have started.