‘Pirates Of The Caribbean 5’ Casting Call! Busty Ladies Wanted For The Sequel! Women With Fake Ones Are Not Allowed To Audition? 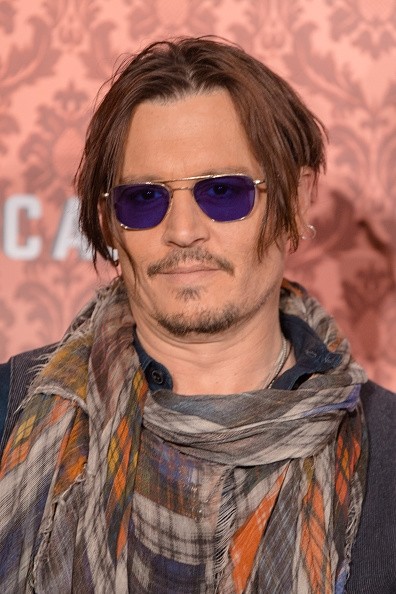 The cast and crew of "Pirates of the Caribbean 5" are currently in Australia filming and this was confirmed by one of the cast of the movie last December.

According to Mail Online, Geoffrey Rush was excited to go back to the Gold Coast and reminisce his early days touring for the Queensland Theatre Company.

The 63-year-old actor will reprise his role as Captain Barbossa in the fifth installment alongside Johnny Depp, who will return as Captain Jack Sparrow. The Academy Award-winning actor also revealed parts of the movie plot during the interview.

"In that time we've had a pretty regular series of heads of departments... kids have been born, marriages have happened, people have passed on, but you really plug back into something," Rush said. "Jack Sparrow [Depp] and Barbossa [Rush] are at the heart of it and there's a whole new set of story lines."

Apart from Johnny Depp and Geoffrey Rush, "Pirates of the Caribbean: Dead Men No Tales" will also see the return of Orlando Bloom (Will Turner) and Javier Bardiem (Captain Salazar).

One of today's rising stars Kaya Scodelario and Brenton Thwaites will also join the cast as announced by Jerry Bruckheimer on Twitter.

How? Take part in the "Pirates of the Caribbean 5" casting call. The producer, directors and casting agent are looking for busty ladies. Those who think that they have what it takes to be in the movie could audition.

According to Cinema Blend, they are looking for real ones and a famous TV personality Charne Louise is hoping that she'll pass the audition.

Louise gained fame in Australia for her bust size and participation in "The Voice" and "Big Brother." She revealed that the people from "Pirates of the Caribbean 5" asked her two questions: "Are your boobs real? And would you consider yourself busty?"

The singer tried to explain why they are looking for women with real ones.

"They can't have fake ones because the corset would bust them," Louise said. It is still unconfirmed what the role of these busty ladies would be, but most probably Johnny Depp's character will have an encounter with these women.

"Pirates of the Caribbean: Dead Men No Tales" is scheduled for release on July 7, 2017.