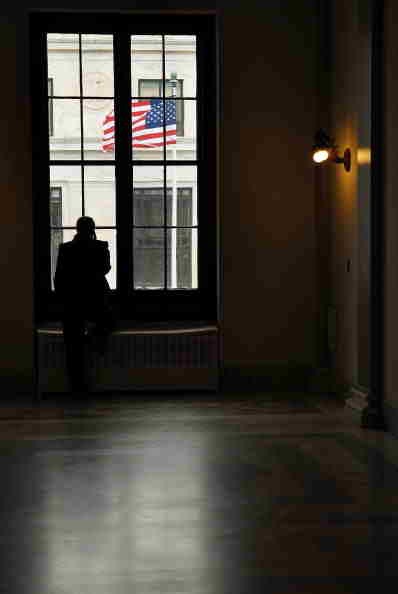 Joseph Trustey, Managing Director and Chief Operating Officer at Summit Partners, has died in a plane crash, together with his daughter, according to a press release by Summit Partners.

According to a report by Bloomberg, Trustey, 53, and his 18-year-old daughter, Anna, crashed at Milwaukee's Timmerman Airport at 6:10 p.m.

Summit's press release said that the two were traveling to the Midwest for a college tour visit.

Martin Mannion, Managing Director, and Chief Investment Officer at Summit Partners said that Trustey's presence in their lives will be missed.

"Joe was uniquely distinguished in so many ways: as a partner, a leader and a friend," Mannion said in the press release. "He was a wonderful husband and father who also cared deeply for those with whom he worked both inside and outside the firm."

"He touched everybody he met with his intellect, his sterling character and his engaging sense of humor," he added.

In the report, the death of Trustey and his daughter came nine months after Trustey's son, Andrew, died at the age of 22.

He focused primarily on the growth products and service sector, according to his profile on Summit's Website.

Prior to working with Summit Partners, Trustey worked as a consultant with Bain & Co.

His profile revealed that Trustey was also a veteran, serving as Captain in the U.S. Army.

Aside from his accomplishments in the corporate world, Trustey served the community as well.

He served on the board of the Citi Performing Arts Center, Brooks School and Hannah & Friends, a nonprofit organization that improves the quality of life of children and adults with special needs.

He is also the president of the board of Shore Country Day School.

His profile also states that he graduated, with the Highest Honors, from the University of Notre Dame with a BS in Chemical Engineering. He also has an MBA from the Harvard Business School, where he was a Baker Scholar.

He served on the Advisory Council for Undergraduate Experience of the Univeristy of Notre Dame.