Gas Tax Increases by 7 Cents in Washington, Part of Plan to Pay for State Transportation Projects 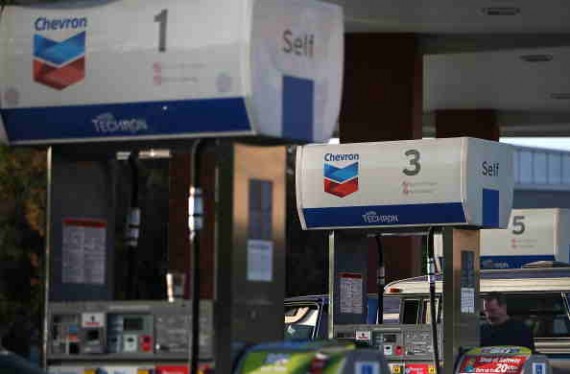 Washington State's gas tax has increased by 7 cents per gallon as part of a two-step plan to pay for transportation projects across the state, according to a report from the Oregonian.

The Oregonian added that the tax increase is part of the 16-year transportation revenue package that was approved by the Legislature and signed by the governor this summer.

CBS Seattle reported that the plan is for $8.8 billion to be allocated to the state's local road projects and $1.4 billion for maintenance and preservation. An allocation of $1 billion will go to projects that are not for the highway, such as bicycle pathways, pedestrian walkways and transit.

The report also adds that the plan will allow Sound Transit to ask voters to pay for the expansion of its rail line.

The Oregonian reports that House Transportation Committee Chairwoman Judy Clibborn said that the drivers will gradually see the benefits of the project.

"In the short run, they might be looking at construction, but in the long run they will see things continuing to work to meet congestion," she said.

Republican Senator Curtis King of Yakima said that the tax increase is needed for repairs and maintenance, according to the same report.

"Nobody likes to have a tax increase. But we haven't been as diligent on maintenance and preservation as we've needed to be," he said. "We need to invest in that to get caught up. If we don't do it in the next two or three years, those repairs, it's going to cost us three or four times more."

CBS Seattle stated that the national average price of regular gasoline was at about $2.67 last Friday. Meanwhile, the Washington State's average was about $3.18 on the same day.

Gas taxes in Washington State will increase by an additional 4.9 cents a gallon next summer, according to the Oregonian report.