Bill Murray And Dan Aykroyd Will Appear In ‘Ghostbusters 3’! Will Ernie Hudson Join Them Soon? 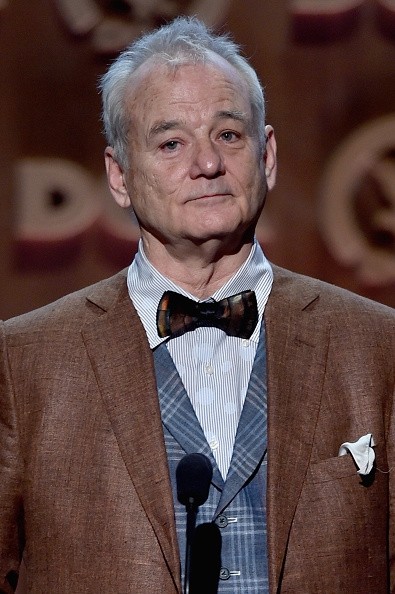 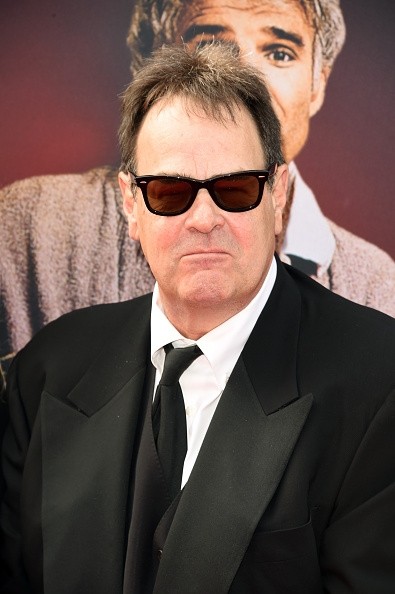 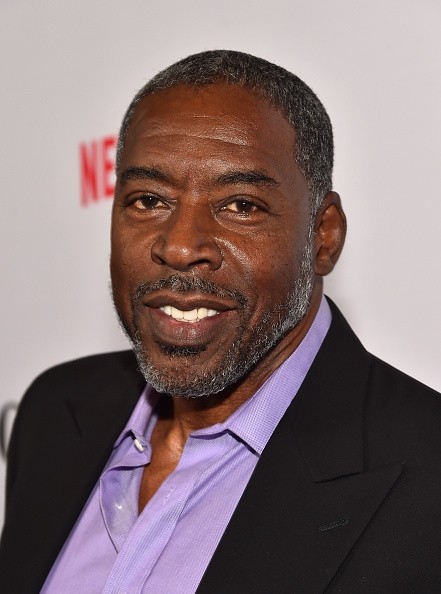 The person that's most likely to appear in "Ghostbusters 3" has finally had a change of heart.

According to The Hollywood Reporter, Bill Murray will make a cameo in Paul Feig's reboot of the popular film franchise. The 64-year-old actor has turned down doing a third installment after the death of Harold Ramis, but maybe he was enticed by his role in the new movie.

The "Bridesmaids" director will be doing a female version of "Ghostbusters," which will be headlined by Melissa McCarthy, Kristen Wiig, Leslie Jones, and Kate McKinnon. However, Feig has decided to add in some important male roles including Chris Hemsworth as the assistant.

A few months ago, HitFix has revealed some details about Bill Murray's possible role in "Ghostbusters 3." According to SlashFilm, the actor who played Peter Venkman in the first two films, may star as Martin Heiss.

His new character is a professional debunker of the supernatural who goes after the Ghostbusters after seeing their videos online.

The website added that he's sort of the counterpart to William Atherton's character from the first movie, and Paul Feig and his team want Bill Murray to portray that role.

It seems that the director may have finally convinced the actor because he has started shooting some scenes. ComingSoon.Net reported last week that the actor had arrived in Boston to reportedly film a role in the reboot.

Apart from Bill Murray, Dan Aykroyd will also have a cameo in "Ghostbusters 3" and he has finished doing a scene with one of the female lead stars.

"The scene featured Kristen Wiig attempting to gain access to Aykroyd's cab in vain," an insider told Indie Revolver. "At some point Aykroyd throws out the iconic line, 'I ain't afraid of no ghosts!' and drives off with Wiig yelling something along the lines of 'That's a double negative! That means you are afraid of ghosts!'"

Ernie Hudson, who starred as Winston Zeddemore in the two movies, may also be joining Bill Murray and Dan Aykroyd in "Ghostbusters 3" if offered a role.

"I have not been officially asked to do anything so if I am, I'd love to be a part of it," the 69-year-old actor told E! Online. "I think I should be the old guy who's been around a long time," he said."I want to be the guy who maybe trains the people."