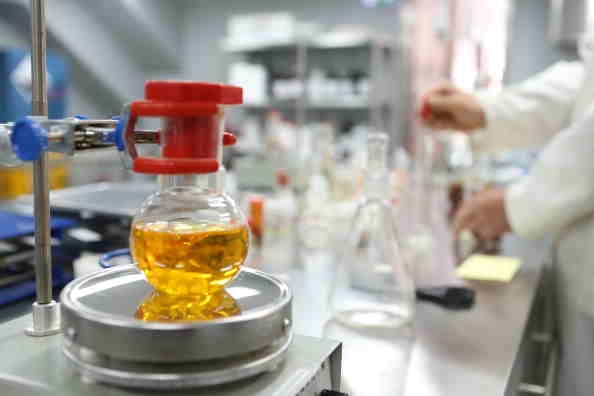 Mallinckrodt Plc, has entered into a "definitive agreement" with The Gores Group, LLC for a subsidiary of Mallinckrodt to acquire Therakos, Inc., a leading immunotherapy company, for approximately $1.325 billion, according to press release issued by Mallinckrodt.

The deal is expected to provide Mallinckrodt, a leading specialty biopharmaceutical company, with the ability to enhance its hospital growth business with new portfolios.

Therakos gives Mallinckrodt access to its therapeutic platforms, which include the Therakos CELLEX® Photopheresis System, according to the press release.

Therakos' platforms are also the only approved, fully integrated systems for administering autologous immune cell therapy through ECP in the world.

The Photopheresis platforms of Therakos will also allow Mallinckrodt to further extend its presence in innovative therapies that harness the patient's own immune systems to fight disease and improve health, according to the press release.

Mark Trudeau, president and CEO of Mallinckrodt, said that the acquisition shows their "commitment to building a strong, highly profitable hospital growth business."

"In expanding our Hospital portfolio, we continue to move decisively in line with our strategic roadmap," he said. "With this expansion into immunotherapy, we add to our footprint of nuclear medicine, pain management, and respiratory neonatal critical care, broadening our touch points in hospitals and further expanding our portfolio with innovative therapies."

Reuters added that executives of Mallinckrodt said in a conference call that the acquisition of Therakos is similar to the company's previous acquisition of INOMAX.

Reuters added that the executives are estimating potential profits of $500 million or more annually.

The transaction, which is expected to close in the late fiscal of 2015, will be accretive by no less than $0.10 per share to Mallinckrodt's adjusted diluted fiscal 2016 earnings and increasingly accretive thereafter, according to the press release.

Mallinckrodt also said in the press release that they expect net sales of $185 to $195 million in fiscal 2015, because of Therakos' revenue in the U.S., which is about 60 percent of its total.