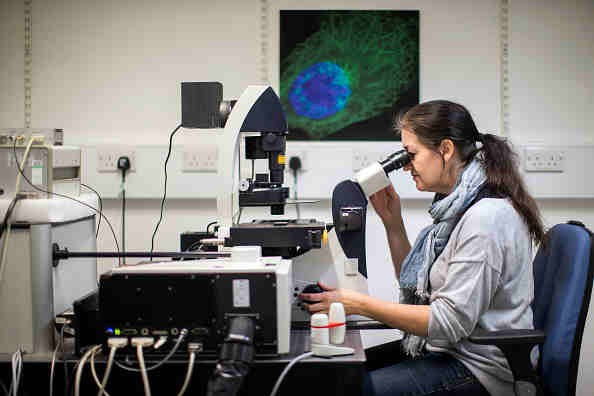 Cancer Genetics, Inc. has announced that it has entered into an agreement in principle to acquire Response Genetics, Inc., a CLIA-certified clinical laboratory focused on the development and sale of molecular diagnostic testing services for cancer, according to a press release issued by Cancer Genetics.

The deal will allow Cancer Genetics, an emerging leader in DNA-based cancer diagnostics, to expand its national sales and service footprint and serve a broader customer base.

The diagnostics will help determine a patient's response to cancer therapy, particularly in lung cancer, colorectal cancer, and melanoma.

The combined company will also have an industry leading biomarker and genomic portfolio in over 8 of the top 10 cancers, according to Cancer Genetics' press release.

This would include Response Generics recently acquired test, which is approved by the FDA, for "tumors of unknown origin."

Panna Sharma, CEO of Cancer Genetics, said in the press release that the acquisition will further pusue their mission of globally impacting cancer diagnosis and treatment.

"The combined company will have significant revenue, operating and service synergies, allowing CGI to provide the most complete, oncology-focused molecular diagnostics services to clients across the country," he said.

With the filing of Chapter 11, Response Genetics seeks, among others, approval for the implementation of the sale and bidding procedure.

Under the sale process, the "stalking horse bid" of Cancer Genetics is still subject to higher or better offers from other interested parties, according to Response Genetics' press release.

Response Genetics also expects to maintain its day-to-day operations uninterrupted during the process.

The company is also seeking approval to maintain current employee benefits and payroll program, according to Response Generics' press release.

"We took this action today with the goal of securing Response Genetics' future," Thomas Bologna, CEO of Response Generics said in the press release. "We believe that this process is the best and most efficient course of action to serve our customers."

The deal, which is expected to close in early October, will be adding an additional $10 to $12 million in revenue to Cancer Genetics, according to the company's press release.